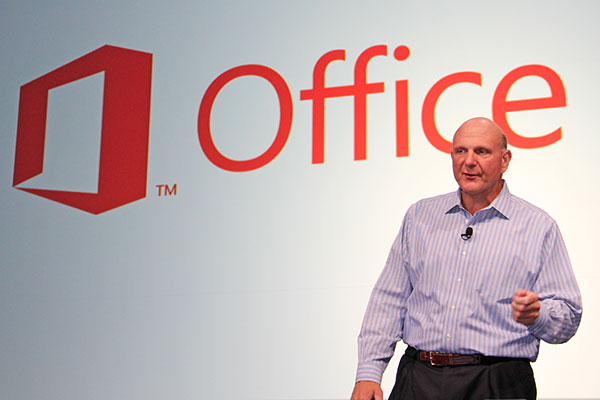 Buyers of ARM-based Windows RT devices such as the Microsoft Surface RT tablets will find that they come with a Modern-style version of Office called Office Home & Student 2013 RT that consists of Word, Excel, PowerPoint, and OneNote. When the office productivity suite reached the RTM milestone earlier this month, Microsoft has said that when these devices go on sale on October 26, they will include only the preview editions of the apps, which would be automatically updated with the final versions for free via Windows Update sometime between November and January, depending on their language.

But according to Ars Technica, the Redmond-based company has already started pushing out the update via Windows Update. The 580MB update removes all the preview branding from the software, such as the ‘preview’ wording on the splash screen, and the gold rectangle in the window bar at the top of the screen that notifies the user the app is a preview edition.

In other words, those (English-speaking users, at least) who are getting a Windows RT device on October 26 will also have the final version of Office RT on the very same day.

Join HWZ's Telegram channel here and catch all the latest tech news!
Our articles may contain affiliate links. If you buy through these links, we may earn a small commission.
Previous Story
Ultra-Dense Tape Drives are the Future of Data Storage
Next Story
LG and Samsung OLED TVs Delayed Due to High Rejection Rates