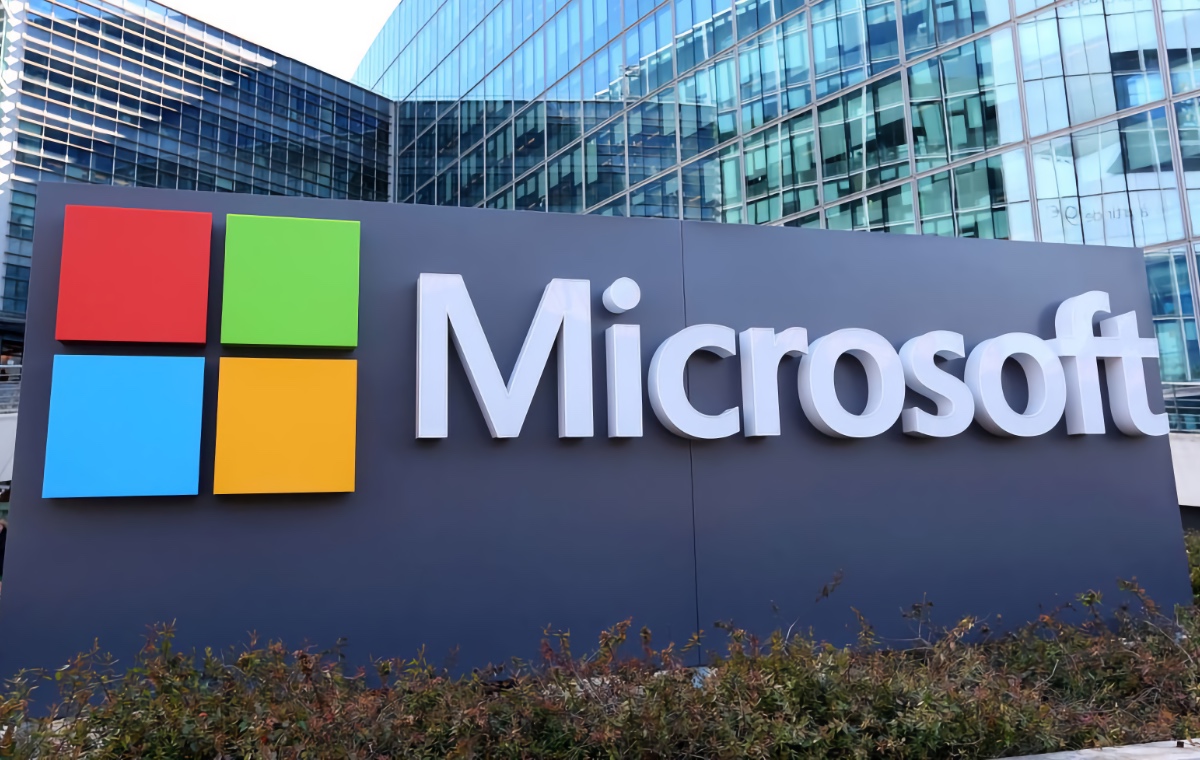 The group posted a screenshot to their Telegram channel announcing that they have hacked Microsoft's Azure DevOps server and made away with data containing the source code for Bing, Cortana, and various other internal projects.

The group reportedly posted a torrent for a 9GB 7zip archive on Monday night containing the source code of over 250 projects from Microsoft.

Security researchers who have viewed and studied the files said that these claims appear to be legitimate as the files do look like authentic internal source code from Microsoft.

It is unclear how Lapsus$ is getting access to their highly confidential data. Some security researchers believe that they paid insiders for access.

Another theory is that the group has compromised Okta's internal website. Okta is an authentication and identity management platform that is used by other companies. And if this is true, Lapsus$ could potentially use it as a springboard to hack its Okta's customers.

Join HWZ's Telegram channel here and catch all the latest tech news!
Our articles may contain affiliate links. If you buy through these links, we may earn a small commission.
Previous Story
NVIDIA unveils Drive Hyperion 9 autonomous vehicle platform, targeted for use in 2026 production cars
Next Story
Qualcomm rumoured to launch Snapdragon 8 Gen 1+ in May