Microsoft to focus on cloud services, could lay off thousands in the process

Microsoft to focus on cloud services, could lay off thousands in the process 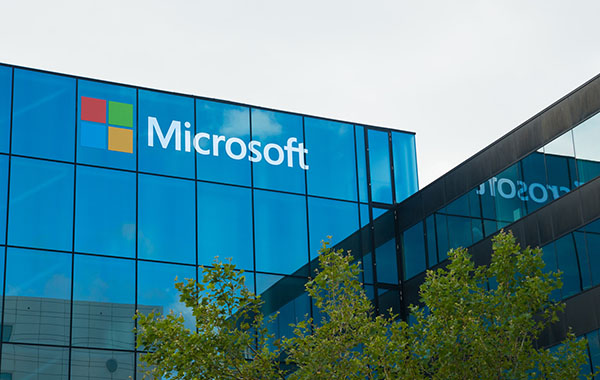 According to reports, Microsoft has reorganized its global sales team to focus on cloud services.

Specifically, the company will target large enterprise customers as well as small and medium businesses.

This is according to an email sent by Judson Althoff, an executive vice president who works with partners to spread the adoption of Microsoft technology.

Before this, the company spent significant resources wooing commercial customers such as in the public service sector, startups, and other specific industries.

The email does not mention layoffs, but a source at Microsoft believes that it could be in the thousands as Microsoft offices all over the world will be affected.

In Althoff's email, he mentioned that the move was to "align the right resources for the right customer at the right time."

Since taking over as Microsoft CEO in 2014, Satya Nadella has continually reorganized the company and has increasingly focused Microsoft's efforts on cloud services.

Our articles may contain affiliate links. If you buy through these links, we may earn a small commission.
Previous Story
Moto X4 leaks show dual cameras and curved display
Next Story
Samsung is rumored to be working on a Bixby-powered smart speaker