Microsoft Flight Simulator will feature every single airport in the world

Microsoft Flight Simulator will feature every single airport in the world 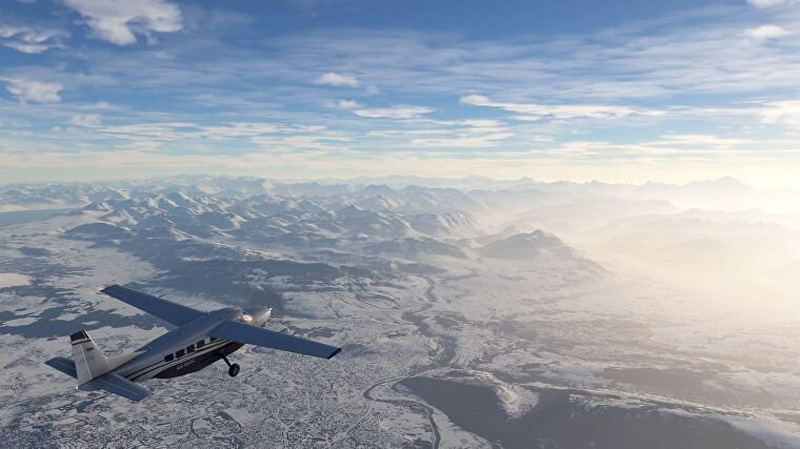 Microsoft Flight Simulator is making a massive comeback, with the latest entry in the popular simulation game series getting more ambitious by the day. Developer Asobo Studio has been releasing episodes in a Youtube series called the Feature Discovery Series, updating fans on the game’s progress.

In the latest episode of this series, Asobo Studio’s lead game designer Sven Mestas discussed in-game airports, and revealed that the game will feature every single airport in the world. Yes, all 37,000 of them! Each of these airports are designed to resemble their real-world counterparts down to the specific windsocks and landing strips.

The game’s 2012 predecessor, Microsoft Flight, only showcased 24,000 airports in comparison, which makes this news quite impressive indeed. The game is already attempting to recreate Earth in its entirety, using textures and topographical data from Bing Maps. Microsoft Azure technology is being used to render realistic in-game versions of the world’s features, such as foliage, buildings and bodies of water.

On top of all that, the developers are building every airport in the world in-game? These aren’t shallow recreations, either. Airports will be full of life, with vehicles driving about and workers moving from one place to the next. The game features realistic physics (so those windsocks won’t be flying about aimlessly) and realistic weather. If it’s raining somewhere in real life, it will rain there in-game as well.

Friendly reminder that you can get this game for S$1 with Xbox Game Pass when it comes out, along with an extensive library of Xbox games. That's a killer deal!