Microsoft Flight Simulator's Top Gun expansion has been delayed to 2022

Microsoft Flight Simulator's Top Gun expansion has been delayed to 2022 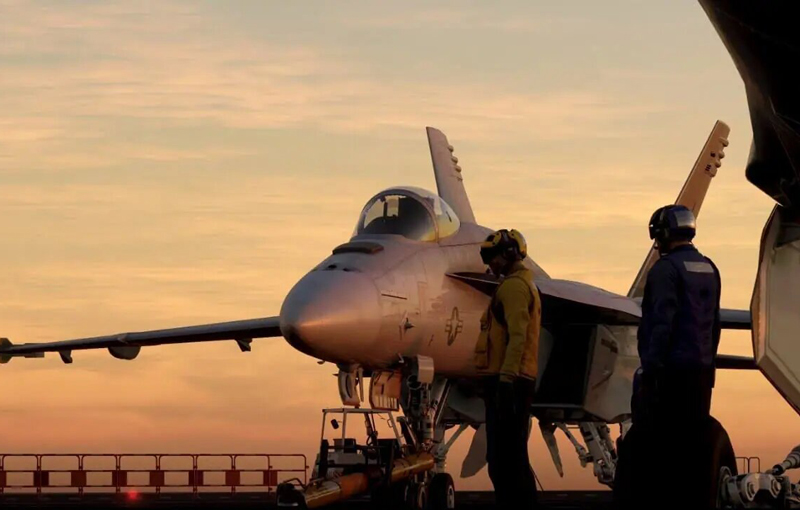 Do you feel the need for speed?

Paramount Pictures recently shifted the release date of Top Gun: Maverick to Memorial Day weekend, May 27, 2022. As we have previously announced, the Top Gun: Maverick expansion for Microsoft Flight Simulator for Windows 10 PC, Steam, Xbox Series X|S, and Xbox Game Pass will be released alongside the movie. We look forward to sharing more information in the future.

Not much is currently known about the Top Gun expansion, other than it's adding fighter jets and locations from the iconic 1986 movie. Seeing as its release is planned to coincide with Top Gun: Maverick, we can safely assume that it will include content from the sequel as well.

This free expansion was originally announced at E3 2021, during a trailer for the game’s Xbox Series X|S versions. The trailer gave us a sneak peek at some new jets coming to the game, along with an aircraft carrier:

Microsoft Flight Simulator’s upcoming Top Gun expansion will launch alongside Top Gun: Maverick on 27 May, 2022. After such a long wait, we sure hope it consists of more than just a few planes and an aircraft carrier!

Join HWZ's Telegram channel here and catch all the latest tech news!
Our articles may contain affiliate links. If you buy through these links, we may earn a small commission.
Previous Story
ColorOS 12 for Oppo phones to launch in mid-to-late September 2021
Next Story
The Injustice: Gods Among Us animated movie will premiere on 19 Oct