Microsoft is exploring the direct integration of Xbox gaming into TVs

Microsoft is exploring the direct integration of Xbox gaming into TVs 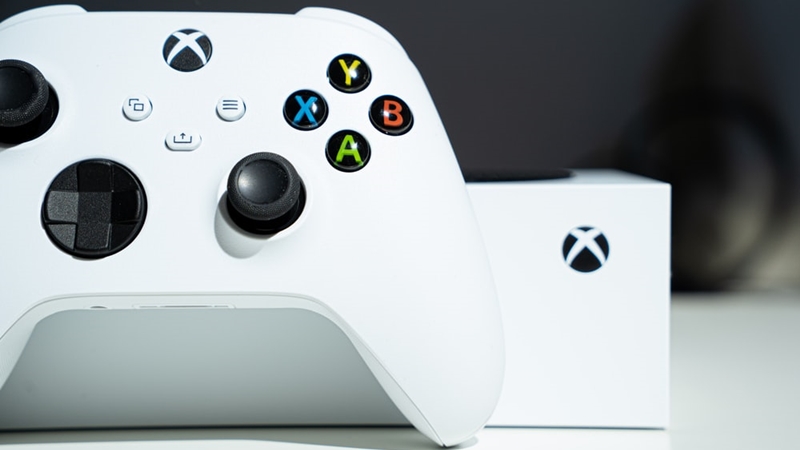 Frankly, the gaming industry is in a really interesting spot right now, because it seems that developers and console makers are trying to walk on both sides of the proverbial "fork in the road" simultaneously.

On one hand, they're doing their best to push their devices and consoles as the "best gaming experiences money can buy", with cool features like haptic feedback, ray-tracing support, backwards compatibility, so on and so forth. And on the other, they're also doing the exact opposite of that, shying away from players needing dedicated devices to play games by exploring other methods like cloud gaming.

This observation is certainly amusing in some capacity, and I guess we as gamers can't (and shouldn't) complain since we reap all of those benefits with almost none of the risks involved. However, based on this recent blog post by Xbox Wire Editor-in-Chief Will Tuttle dated 10 June, it seems that Microsoft is already taking some pretty interesting accessibility concepts out for a spin. Specifically, one of them involves integrating the Xbox gaming experience right into your TV.

This post comes just ahead of the first-ever Xbox and Bethesda Games Showcase, which the post touts will show off the biggest lineup of games the company has ever revealed at one go. And as Tuttle writes, the company isn't just exploring new subscription offerings and telco-related collaboration bundles for the already substantial Xbox Game Pass, but that they're also looking into ways of "embedding" the Xbox gaming experience right into some Internet-connected TVs.

And if their "experiments", in that sense, prove successful, this means that we might not even need a PC, much less a dedicated gaming console to play or stream games from the XGP in the future. We need only connect a compatible controller to a TV with the relevant Xbox software installed, enter our login details, and bam - video gaming on demand.

Needless to say, this is all just theory now, though it's entirely possible that new options and mediums like these will open up as gaming technology gets more advanced down the line. For the foreseeable future though, the company's Xbox Series X and Series S consoles will continue to do battle against the PlayStation 5 and the Nintendo Switch, and the next date you should be marking on your calendar is 13 June at 10 am PT (that's Sunday, 14 Jun at 1 am for those of us in Singapore!).

Join HWZ's Telegram channel here and catch all the latest tech news!
Our articles may contain affiliate links. If you buy through these links, we may earn a small commission.
Previous Story
The Samsung Smart Monitor wants to be a TV for your desk *updated*
Next Story
Rick and Morty Season 5 will hit HBO GO on Global Rick and Morty Day