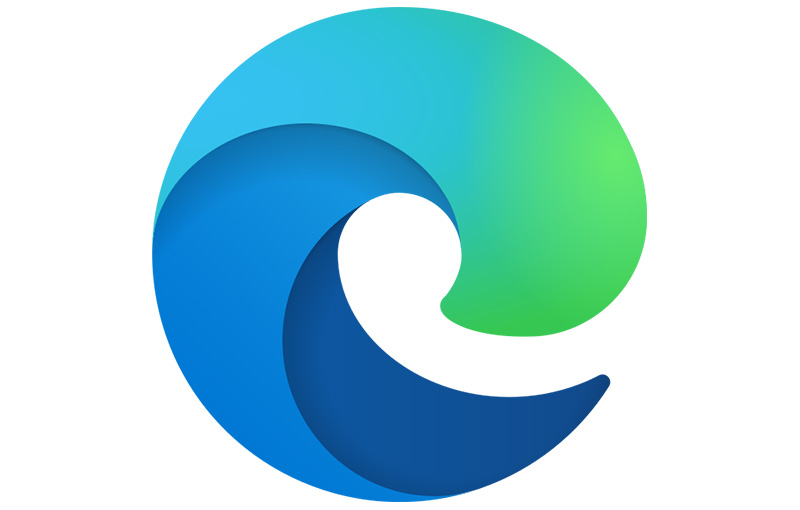 Microsoft's Edge browser has just edged past Firefox to become the second most popular web browser at least for the month of March 2020.

According to NetMarketShare, Microsoft Edge had a market share of 7.59% in the past month. That's just a smidge more than Firefox's share of 7.19%.

What's more interesting, however, is that Edge's share has been on a steady rise. In the same month last year, Edge only had a market share of 5.20%.

On the other hand, a year ago, Firefox's market share was 9.27%, which means it's been on a steady decline.

Also interesting is that Edge's share seemed to have increased substantially upon news that it was switching over to Chromium.

In January this year, Microsoft finally announced that Edge was running on Chromium, the same engine that powers a majority of today's browsers including Chrome, Vivaldi, Opera, and more.

This meant Edge could use all of the extensions that are available in the Chrome web store. It also meant that performance and compatibility that rivals Chrome.

Firefox, on the other hand, is powered by Mozilla's own Quantum engine, and the company has been focusing on numerous security and privacy features such as the ability to block tracking cookies and crypto-mining scripts.

Chrome is still the world's most popular browser, with a whopping market share of over 67%.

Join HWZ's Telegram channel here and catch all the latest tech news!
Our articles may contain affiliate links. If you buy through these links, we may earn a small commission.
Previous Story
Leaked image shows purported rear camera module of the iPhone 12 Pro
Next Story
iOS 14 could bring "real" home screen widgets to the iPhone and iPad