After six days, it looks like Microsoft is pushing this build to the Slow Ring too. This also means that ISOs will be available soon.

Windows 10 Technical Preview (that’s Microsoft’s way of saying public beta) was first released in October last year. Since then we’ve seen several updates, and the latest one to drop (after a 2-month pause) for preview users on the fast update track is Build 10041.

Here are some of the new things you can find in this build, according to Microsoft:

Start: The Start UI now looks prettier, thanks to transparency. Microsoft has addressed issues with the All Apps list, like making the All Apps button easier to use with touch. The ability to drag and drop apps from All Apps or your most used apps list and pin them to Start is added too.

Cortana: In addition to the U.S., Cortana now also works on the desktop in China, the UK, France, Italy, Germany, and Spain. 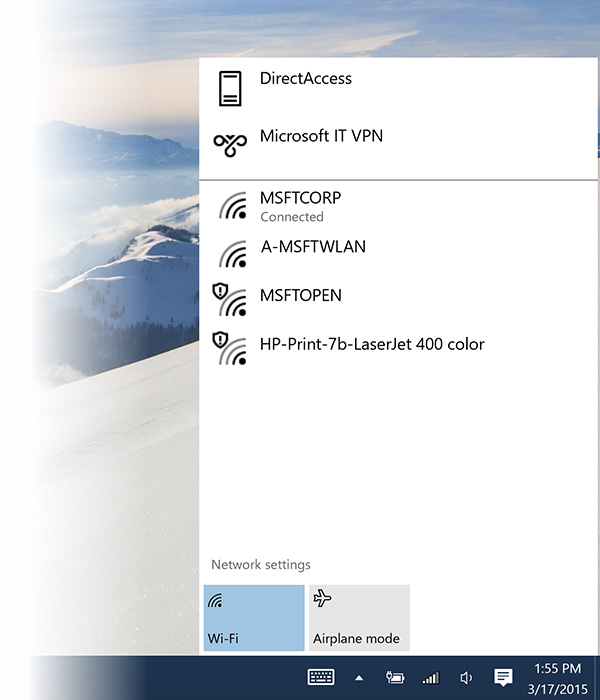 Photos app: Beyond the expected performance improvement, the updated Photos app now supports RAW files. The updated Live Tile now also includes your photos on OneDrive in the recent photo rotation where previously you would only see local photos.

Lock screen: Microsoft is experimenting with the Lock screen as a place to share some “did you knows” as well as tips and tricks to help people learn Windows 10. As the content rotate, your Lock screen may look different than other Windows Insiders’ lock screen.

For more details on the new features, as well as a list of top issues fixed and known issues for this build, check out Microsoft’s blog post.

As reported a few days back, Microsoft has committed to release Windows 10 this summer.