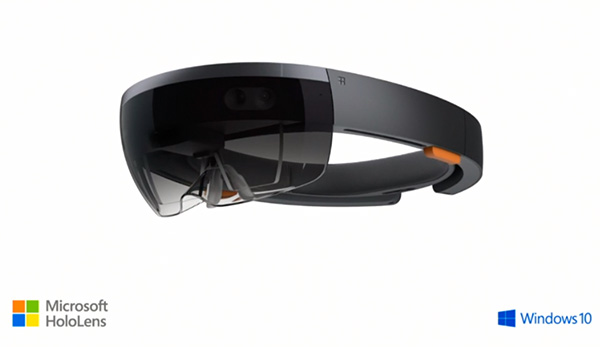 The most surprising segment in today’s Windows 10 briefing (which started off with the OS, followed by the Surface Hub) had to be the part where Microsoft revealed its holographic vision and the announcement of the HoloLens headset.

Touted as an example of how Windows 10 “enables a shift from the traditional machine-centric view of computing to an interaction that is much more personal and humanistic”, Microsoft’s (and the world’s) first holographic computing platform is backed by a set of Windows 10 APIs for developers to create holographic experiences in the real world.

The first product to come out of this vision of a holographic future is the HoloLens, which is essentially an untethered holographic computer. In other words, it doesn’t need wires or a PC connection to work. It has high-def lenses that you can see through, and spatial sound so that you can hear what’s going on around you.

While specific hardware specs aren’t shared, we do know the HoloLens sports advanced sensors, a next-gen system-on-a-chip, and an HPU (Holographic Processing Unit). Microsoft says the HoloLens is so powerful that it can process terabytes of data from its sensors in real time. 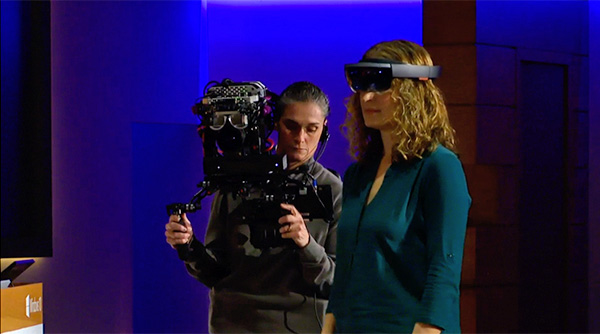 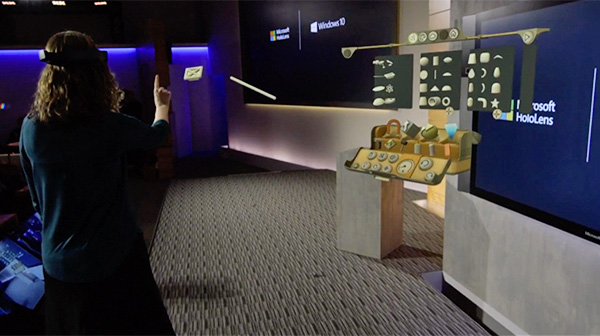 Microsoft is also inviting developers of Magic Leap, Glass, and Oculus to work with HoloLens, which is expected to be “available in the Windows 10 timeframe”.

Welcome to 2015, ladies and gentlemen.

Join HWZ's Telegram channel here and catch all the latest tech news!
Our articles may contain affiliate links. If you buy through these links, we may earn a small commission.
Previous Story
"123456" and "password" top list as worst passwords
Next Story
The Microsoft Surface Hub is a giant 4K display running Windows 10