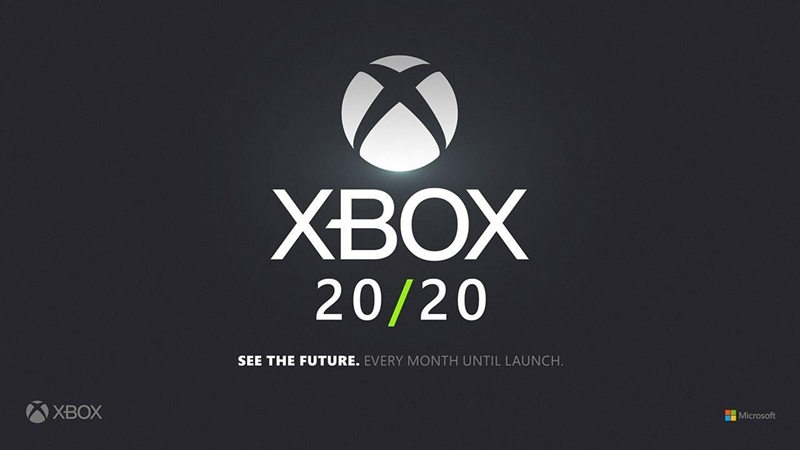 Wow...it seems Microsoft has been extra busy lately. Not only have they had to deal with somewhat harsh feedback concerning Halo Infinite's aesthetics, but they've also doled out some of their own, most notably against fellow tech giant Apple for refusing to cooperate with their endgame for the Xbox Game Pass. And then there's the buzz about them buying TikTok. All within the span of a few weeks.

It doesn't seem like the pace is slowing down any time soon, though, because the company has also decided to stop using the Xbox 20/20 tagline. By extension, that means that there probably won't be any more monthly livestreams too.

However, that doesn't mean there won't be any more news for the Xbox Series X. Far from it. According to an edit on this Xbox Wire post dated Aug 7, Microsoft is instead exploring different avenues to relay new information for the console and its games, such as YouTube videos, dedicated shows and Xbox Wire articles.

As for the why, Microsoft noted that the tagline had a somewhat unintended effect - having it attached to the livestreams implied that news for the Series X would only arrive through such channels. Accordingly, they'll be doing away with the label in order to "stay flexible with how they connect" to the community.

Granted, having the tagline retired is hardly a monumental loss, but it does keep Microsoft safe from committing to a "monthly" livestream schedule in future, especially considering what happened back in June when they didn't organise one. Anyway, we'll be keeping our eyes peeled for any further Series X updates - community speculation suggests that they might be dropping information on the Xbox Series S this month as well, so that's one more item on the to-do list.