Microsoft could be developing a tri-fold Surface phone

Microsoft could be developing a tri-fold Surface phone 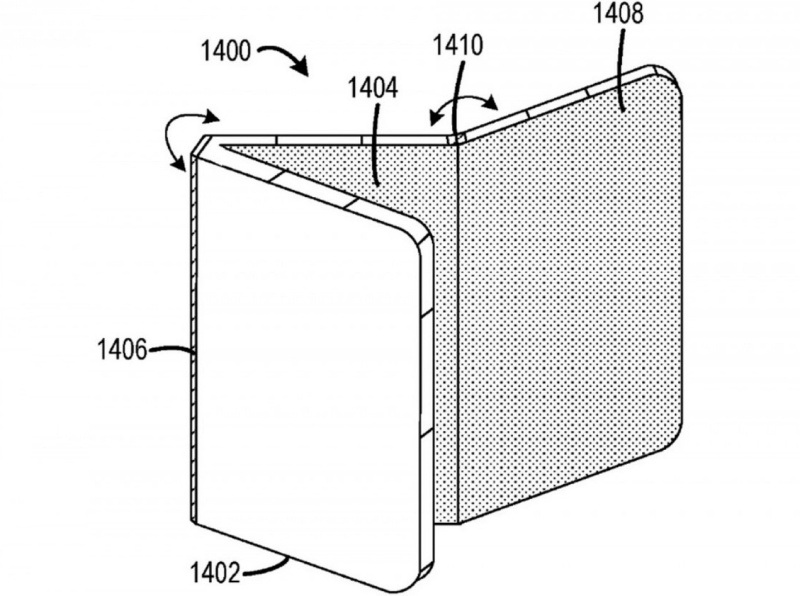 Microsoft could be developing a "multi-panel" device with a tri-fold design.

The U.S Patent and Trademark Office (USPTO) granted Microsoft a patent which is titled "multi-panel device". The application, which was filed three months prior to the announcement of the Surface Duo, illustrates a three-display device where the first and third displays can pivot such that all three displays are stacked on top of each other.

Microsoft is not the only company looking into a tri-fold device; Samsung Display published sketches on its blog in November 2020 that show a device with a tri-folding display, and another device with a rollable display. GizmoChina reported in April that Samsung is working on a triple-folding tablet for release as early as Q1 2022.

Join HWZ's Telegram channel here and catch all the latest tech news!
Our articles may contain affiliate links. If you buy through these links, we may earn a small commission.
Previous Story
LastPass users are being warned that their master passwords are compromised
Next Story
LG unveils GP9 gaming speaker as part of its UltraGear lineup