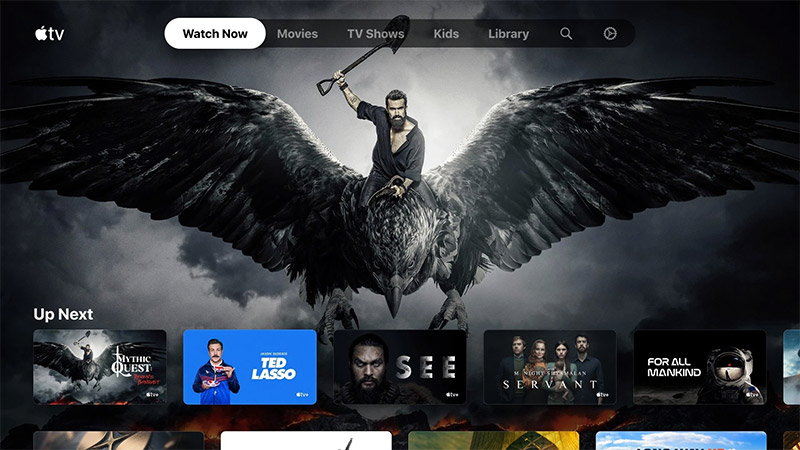 Microsoft has confirmed that the Apple TV app is coming to its Xbox consoles. More specifically, the app is launching on the Xbox One, Xbox Series X and Xbox Series S on Nov 10.

For those getting the PlayStation 5 instead, Sony has announced that the console is getting the app on its launch day too.

To recap, you can use this Apple TV app to access your existing iTunes library as well as buy or rent new movies and TV shows. It also integrates with Apple TV+, so you can watch Apple’s original shows and movies if you’ve a subscription. In Singapore, Apple TV+ is priced at S$6.98 per month after a free seven-day trial. It’s also part of Apple’s new Apple One services bundles, which are launching in Singapore later this year.

Join HWZ's Telegram channel here and catch all the latest tech news!
Our articles may contain affiliate links. If you buy through these links, we may earn a small commission.
Previous Story
The Steam release of Guild Wars 2 has been pushed back
Next Story
Apple renews coach Ted Lasso’s contract for a third season