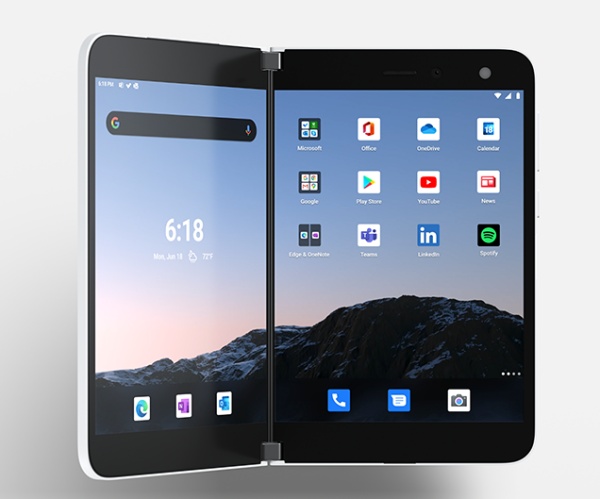 Two days after announcing the retail availability and pricing of its first Android phone, Microsoft confirms it will be providing software updates for three years.

In a statement to Android Authority, Microsoft says the Surface Duo "will be supported with OS and security updates for three years". Considering that it took Samsung almost 11 years to make a similar commitment, it is quite impressive for Microsoft to do this for its first Android phone.

Microsoft's commitment is also in line with Google's support for the Pixel flagship phones where the devices are guaranteed 3 years of security and OS updates. OnePlus is reportedly offering three years of security updates and two years of major OS upgrades for its users.

With the Surface Duo running Android 10 at launch, users are certainly getting the update to Android 11 later this year.

Previous Story
Netflix teams up with Hans Zimmer to create an extended version of its "ta-dum" sound for theatres
Next Story
Wear OS to get update in fall, focuses on speed and more intuitive controls