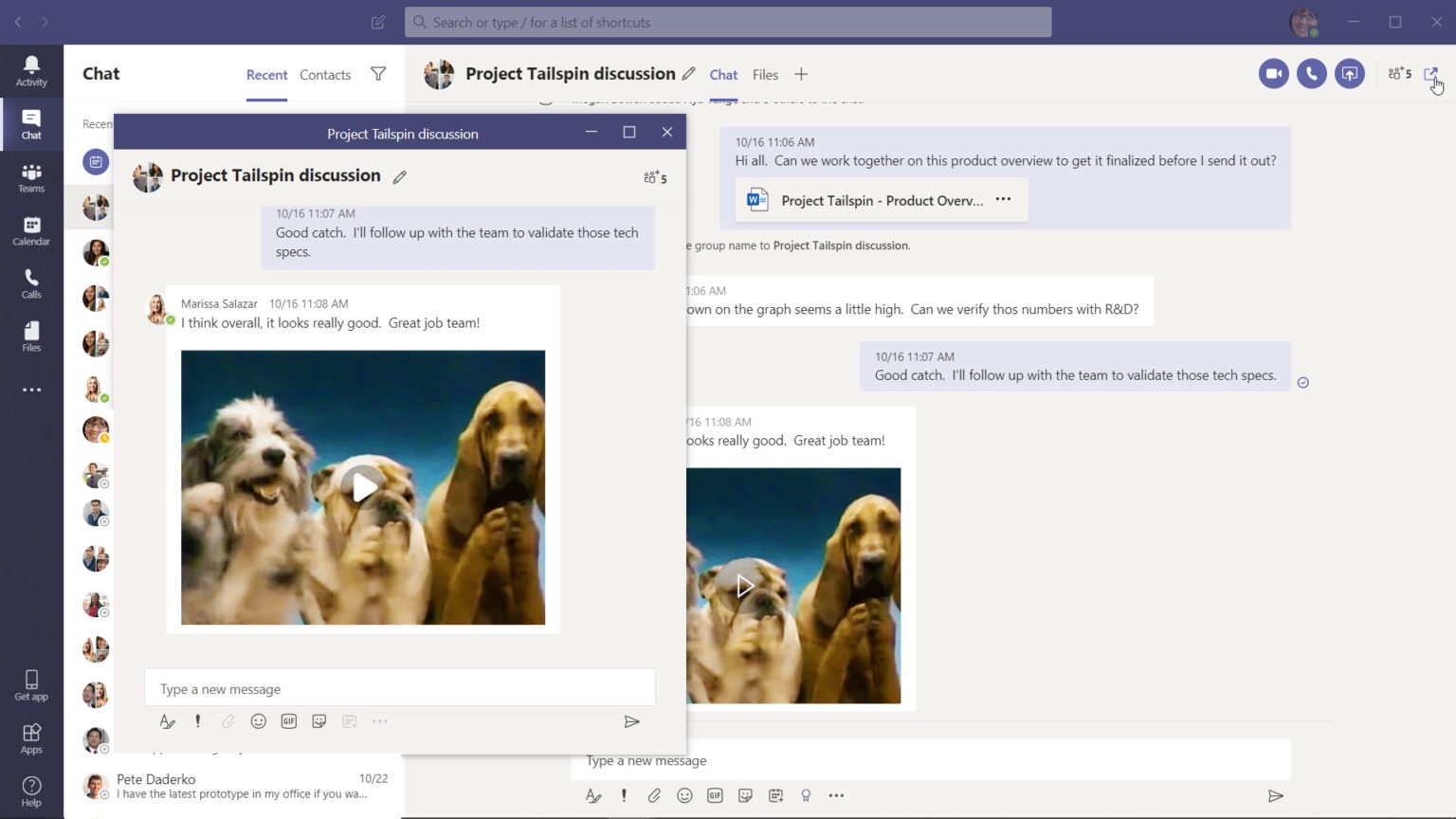 Microsoft may soon catch up with Zoom as it sees Teams usage surge month after month.

Nadella revealed other interesting insights; two-thirds of Teams users are interacting with or collaborating with files inside the app and Microsoft saw three times the number of companies integrating apps with Teams.

Video conferencing apps and collaboration platforms have seen significant adoption in the past three months as the Covid-19 pandemic forced many countries to implement lockdown measures and employees to work from home.

While Zoom was the initial hot favourite, it was plagued with a series of security and privacy issues. While Zoom is giving itself 90 days to resolve these issues and has addressed some concerns, consumers have turned to other solutions. Rivals such as Facebook and Google have rushed to try and fill the void. Facebook launched Messenger Rooms and expanded WhatsApp Group Calls while Google is making its premium video conferencing service, Google Meet free for everyone in the coming weeks.

If you are looking for alternatives to Zoom, we have compiled a list of 6 options for you to consider. We also have a list of virtual backgrounds which you can use to spice up your video calls.

Join HWZ's Telegram channel here and catch all the latest tech news!
Our articles may contain affiliate links. If you buy through these links, we may earn a small commission.
Previous Story
These are the rumoured prices for the upcoming iPhone 12 models
Next Story
Xiaomi brings flagship quality to all with the Mi Note 10 Lite