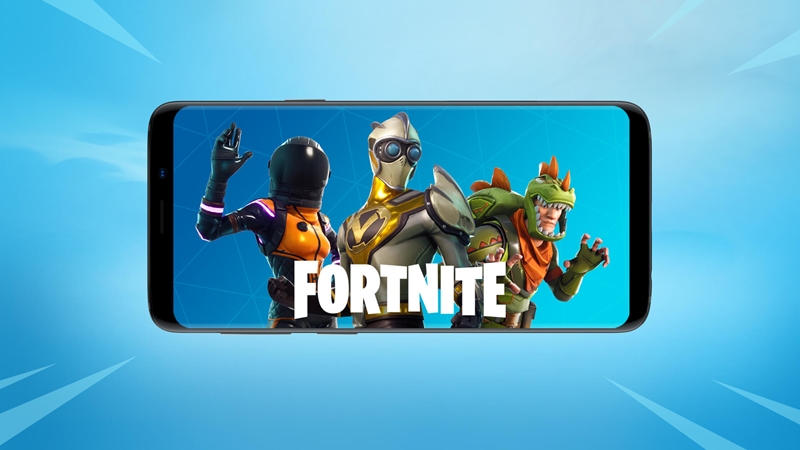 Amid all the legal tussling and corporate stone-throwing taking place between Epic Games, Google and Apple over the recent Fortnite Mega Drop, which resulted in Epic filing a temporary restraining order, or TRO against Apple (and suing both them and Google), Microsoft has come forward to announce that it's backing Epic's decision to apply for such measures.

According to a statement filed earlier today, Microsoft is staunchly against Apple pulling the plug on Epic's access to iOS developer resources, for a rather simple reason. Their general manager of gaming developer experiences Kevin Gammill says that the company supports Epic's application for the TRO on the grounds that having Apple limit the latter's access to the Unreal Engine would not only cripple Epic themselves, but other developers too, as it is "critical technology for numerous game creators".

Granted, some might see this as Microsoft's way of poking Apple back over their refusal to support Project xCloud on iOS, they (Microsoft) aren't entirely wrong here - the Unreal Engine is one of the most widely used gaming engines today because it works seamlessly with many existing platforms. Accordingly, this means that if Apple does end up removing Epic's access to it, otherwise innocent developers would automatically become collateral damage, since they would have to find workarounds for their current projects or start from scratch entirely. Needless to say, that wouldn't really be fair to them. 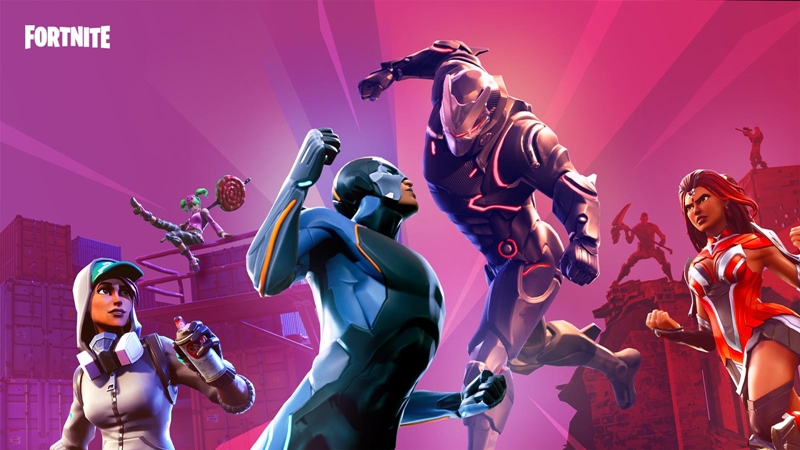 By that same token, Gammill goes on to note that up and coming games won't be the only victims if Apple's restrictions come to pass on 28 Aug - current games that make use of Unreal Engine via Epic would suddenly be unable to "take advantage of new iOS or macOS features, fix software bugs, or patch security flaws.", and when you combine everything into one big ban package, it suddenly makes Epic's "punishment" by Apple seem a tad severe.

However, Apple has good justifications of its own, and it's not completely devoid of forgiveness either - the tech giant has previously noted that Epic doesn't really "qualify" for the TRO, given they were essentially the ones who dug themselves into this hole. On top of that, the former has also mentioned that they are perfectly ok with welcoming Fortnite (and by extension, Epic) back onto iOS as per the previous status quo, which is actually rather charitable of Apple considering all the legal drama that the latter has stirred up recently. Amusingly, in the midst of all this, Google has been maintaining its silence - a wise choice, as there's no point in kicking the hornet's nest any further.

Join HWZ's Telegram channel here and catch all the latest tech news!
Our articles may contain affiliate links. If you buy through these links, we may earn a small commission.
Previous Story
The Theatre Practice turns to Creative's Super X-Fi technology to recreate the theatre experience at home
Next Story
The first teaser for The Batman shows off brutal action and murderous riddles