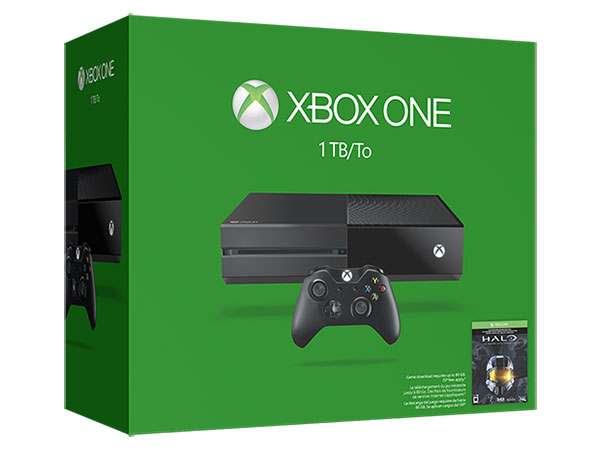 Microsoft has announced a 1TB version of the Xbox One console and a new wireless controller, just ahead of the E3 gaming convention next week. Microsoft will also be bundling the controller with Halo: The Master Chief Collection for a limited time in select regions.

The 1TB version will also come with a new matte black finish, so it should be more resistant to fingerprints (you know, in case you ever feel the need to cradle it). It retains the USB 3.0 port on the 500GB version, so you can still expand your storage in the off-chance that 1TB isn’t enough.

The new Xbox One Wireless Controller now includes a 3.5mm stereo headphone jack at the bottom. Gamers will also have the option to adjust their headset volume and access mic monitoring and voice and game audio balance controls through the Xbox’s Settings menu.

In addition, Microsoft has improved the quality of the audio coming through the controller and increased the maximum possible volume on headsets plugged into it. Surely you’ll be able to hear your nemesis rounding the corner now! Furthermore, improvements have been made to the bumpers for more consistent performance along its full surface area. 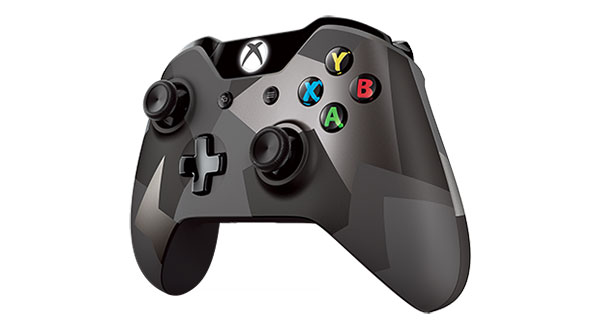 All existing controller accessories will work with the updated controller, including the Xbox One Stereo Headset Adapter. The new controller can also be purchased separately in black and a new silver-and-black camouflage design.

We’ll also be seeing the Xbox Wireless Adapter ship this fall, which will allow gamers to use their wireless Xbox controller with their Windows 10 PCs, laptops and tablets. It will be available alone at US$24.99, or bundled with the Xbox One Wireless Controller for US$79.95. 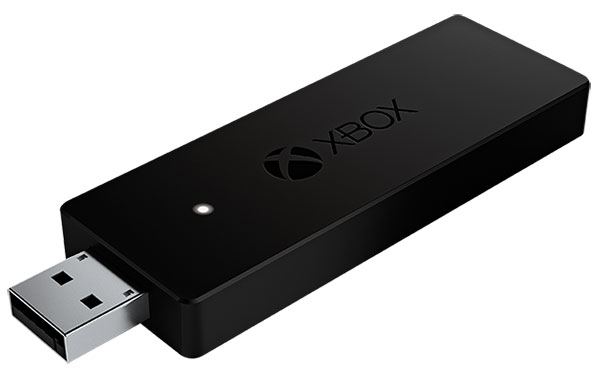 The 1TB Xbox One will retail for US$399. There’s also good news for local customers, because Singapore is one of seven countries to receive a price reduction on the 500GB version of the Xbox One – it will now retail at S$569 (down from S$639) starting today.

Join HWZ's Telegram channel here and catch all the latest tech news!
Our articles may contain affiliate links. If you buy through these links, we may earn a small commission.
Previous Story
Opera 30 available for download now, adds tab management and sidebar extensions
Next Story
OWC's new USB-C Dock gives your MacBook all the ports it needs