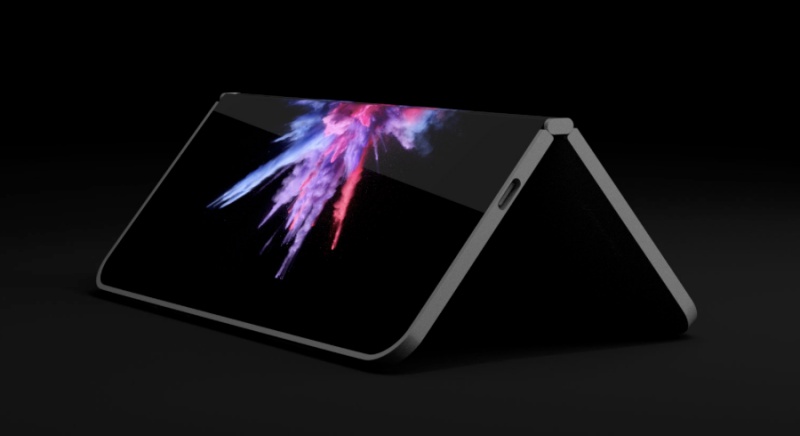 Aside from working on a pocket-sized Surface device, Microsoft is also said to be collaborating with Intel on a new dual-screen Surface device.

Sources told Windows Central the device is codenamed “Centaurus” and that Microsoft has been working on it for a year. The device is slated for launch in the fall of 2019 and will be Microsoft's first foldable PC to launch next year. It will also be the first new Surface form-factor since the debut of the Surface Laptop last year and the first new form factor for Windows since the introduction of the Surface Pro.

The device is designed to have a dual screen 2-in-1 form factor that makes use of the two screens for productivity, inking and other tasks. An Intel processor will be powering the device, hence consumers can expect it to run x86 apps.

It will also ship with Microsoft’s new Windows Core OS, which is designed specifically for dual-screen devices. Having said that, the interface can automatically adapt itself to fit other orientations that the device is going to be used in.

Between the Andromeda and Centaurus projects, Microsoft is said to be focusing on the latter. The company wants to push the Centaurus device into the market earlier so that developers have more time to create Universal Windows Platform (UWP) apps for dual-screen apps and Progressive Web Apps (PWAs) to mature.

When the market is ready for this new form factor, it will make more sense to release the Andromeda device and avoid the scenario of the device being dead on arrival like the Windows Phone did without any app ecosystem.

Our articles may contain affiliate links. If you buy through these links, we may earn a small commission.
Previous Story
Apple said to have reassigned some marketing staff to focus on boosting iPhone sales
Next Story
This X’mas, shop till the very last minute with free two-hour delivery from Amazon