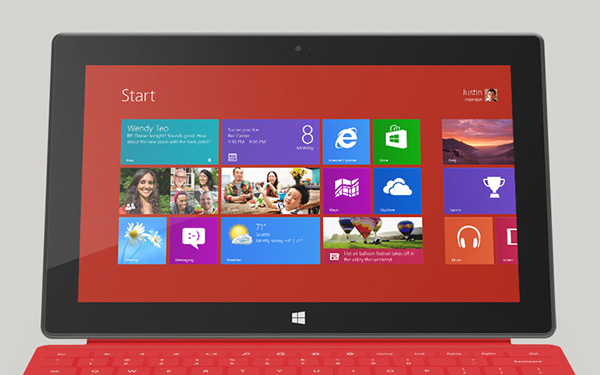 In a recent interview, Microsoft Surface product manager Jack Cowett admitted that the company could have done better in naming its tablets and said that the Surface RT name did indeed cause confusion for customers.

Surface RT has suffered from poor sales, which ultimately culminated in Microsoft taking a massive US$900 million writedown on the ill-fated tablet. In addition, Microsoft has offered significant price cuts on the tablet in an effort to drum up sales, but to no avail.

In the interview, Cowett said that, "We think that there was some confusion in the market last year on the difference between Surface RT and Surface Pro. We want to help make it easier for people, and these are two different products designed for two different people."

Because of the poor reception of Windows, many OEMs have decided to ditch the Windows RT platform, leaving Microsoft as the sole device maker still interested in making Windows RT devices.

Join HWZ's Telegram channel here and catch all the latest tech news!
Our articles may contain affiliate links. If you buy through these links, we may earn a small commission.
Previous Story
LG Nexus 5 Leaked in Hands-On Video
Next Story
StarHub Issues Update on Fibre Broadband Service Status