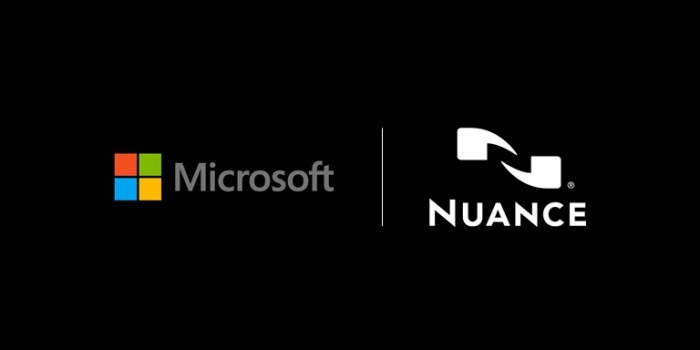 Microsoft just announced that it will be acquiring cloud and AI software leader Nuance for $19.7 billion.

Under the definitive agreement, Microsoft will pay $56 per share which is a 23% premium over the closing price of Nuance last Friday, 9 April. Mark Benjaming will remain CEO of Nuance and report to Scott Guthrie, executive VP of Cloud & AI at Microsoft.

Nuance is well-known for its conversational AI and cloud-based ambient clinical intelligence solutions. More than 55% of phyiscians, 75% of radiologists and 77 hospitals in the U.S are using its solutions.

Microsoft states that the acquisition is aimed to close at the end of the year. This will be Microsoft's second biggest acquisition after its purchase of LinkedIn in 2016 for $26 billion. It recently acquired ZeniMax Media for $7.5 billion. ZeniMax Media is the parent company of games studio Bethesda Softworks. Bloomberg recently reported that Microsoft is interested to buy gaming-focused chat software Discord for over $10 billion.

Join HWZ's Telegram channel here and catch all the latest tech news!
Our articles may contain affiliate links. If you buy through these links, we may earn a small commission.
Previous Story
New iPad Pros to launch this month despite supply constraints of Mini-LED panels
Next Story
Singtel lets its 5G GENIE out the of the lamp