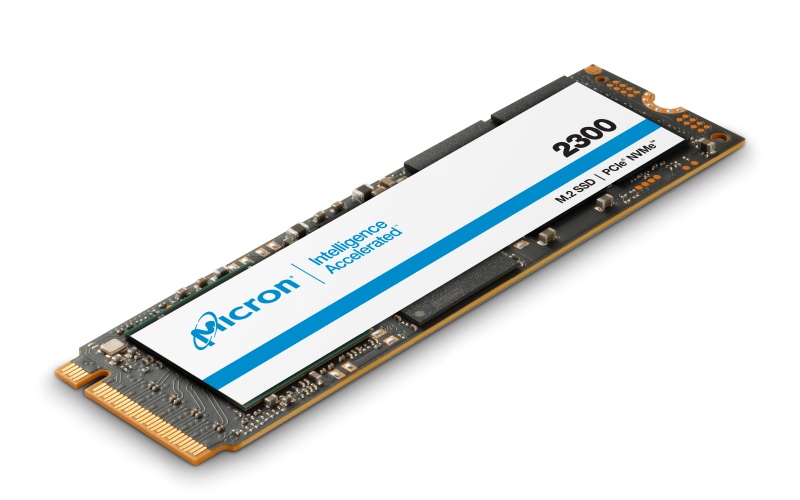 Micron has just announced two new SSD solutions. One that delivers industry-leading 2TB storage capacity with the other delivering performance and value.

Both SSDs introduced today are built on Micron’s 96-layer 3D NAND technology and have enhanced client security features and capabilities for protecting data, with TCG Opal 2.0 and TCG Pyrite 2.0 support.

However, one uses TLC flash memory and the other QLC flash memory. Micron’s previous M.2 form factor SSD was the Micron 2200 that was also a QLC SSD With NVMe support. 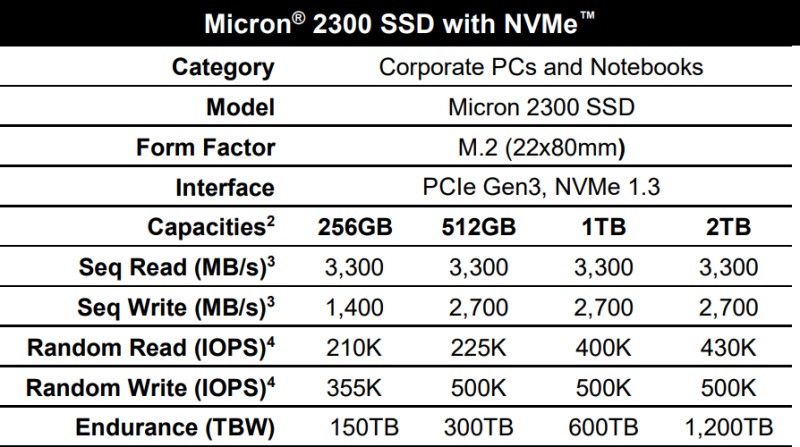 The Micron 2300 SSD is built on TLC NAND and is designed for applications that demand high performance and capacities in the M.2 form factor. It can achieve up to 3.3GB/s sequential reads and up to 2.7GB/s sequential writes and comes in 256GB, 512GB, 1TB and 2TB capacities. 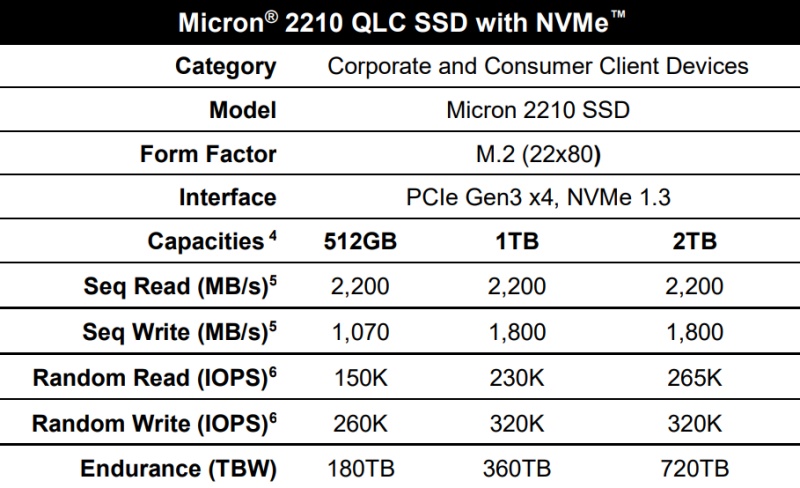 Micron says that their 2210 QLC NVMe SSD bridges the gap between the low cost of HDDs and the performance, reliability, low power and security of SSDs. It can achieve up to 2.2GB/s sequential reads and up to 1.8GB/s sequential writes and supports 512GB, 1TB and 2TB capacities. 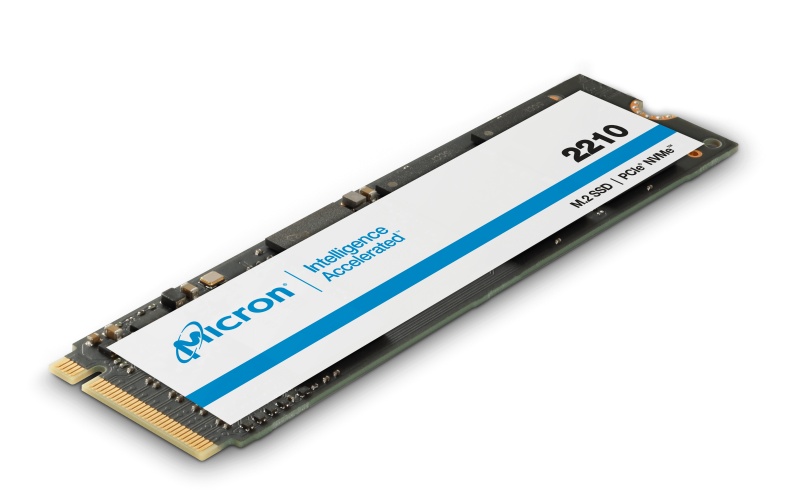 There were a number of SSDs launched earlier in the year for use as external storage or internally.

Neither pricing nor availability is currently available so we will update this page once we get it.

Join HWZ's Telegram channel here and catch all the latest tech news!
Our articles may contain affiliate links. If you buy through these links, we may earn a small commission.
Previous Story
Powerbeats Pro rumoured to come in four new fun summer colours
Next Story
Samsung’s E1.S-based PM9A3 SSD is designed with modern datacentres in mind