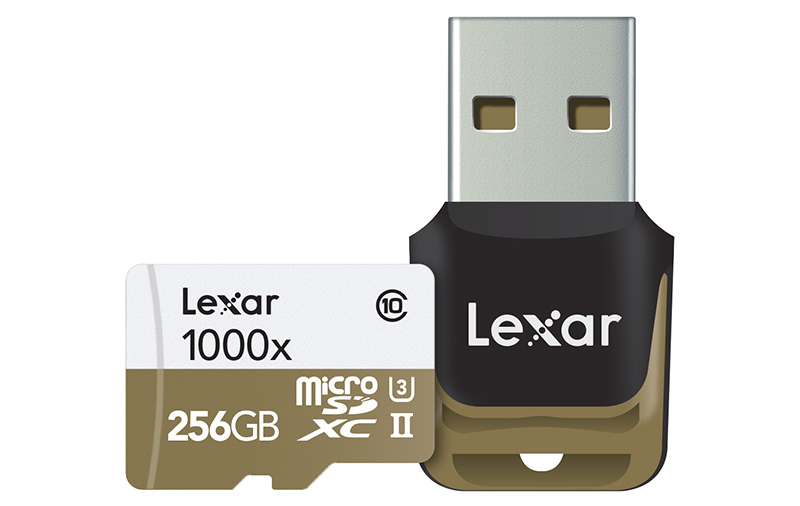 Remember Lexar, the American memory card maker? Back in the day, I used to swear by Lexar CompactFlash cards (remember those?). Anyway, those into photography may know that the company was bought over by Micron in 2006 and later merged with Crucial to form Lexar Media, which operated as a Micron subsidiary. Since then, the company continues to sell flash memory products, including CF cards, SD cards, and USB flash drives.

But good things don’t last. Today, its parent company Micron Technology has announced that it’s discontinuing the Lexar retail removable media storage business. This decision was made as part of Micron’s strategy to focus on more lucrative markets. Micron is looking to sell all or part of the Lexar business.

Join HWZ's Telegram channel here and catch all the latest tech news!
Our articles may contain affiliate links. If you buy through these links, we may earn a small commission.
Previous Story
Is this the Canon EOS 6D Mark II?
Next Story
First iOS 11 public beta now available