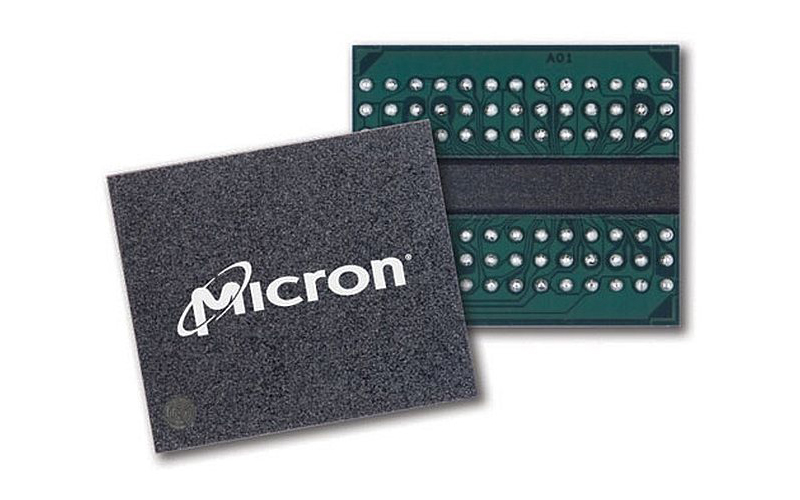 Micron is starting to mass produce GDDR6 memory, the next-generation standard for graphics cards that is expected to replace the older GDDR5 memory. According to the company, it has begun production of 8Gb GDDR6 memory ICs, having recently achieved throughput of up to 20Gbps on its GDDR6 solutions.

This makes Micron the third and final major memory vendor – after SK Hynix and Samsung – to produce GDDR6, further setting the stage for GDDR6 to succeed the aging GDDR5 standard.

Micron is releasing 8Gb chips at a few different speeds. For the graphics market, which dominates the bulk of user interest, Micron is launching chips rated for 12Gbps and 14Gbps. Both of these operate at 1.35V, down from 1.5V to 1.6V for GDDR5, which should translate into significant power consumption savings.

GDDR6 is a big upgrade over GDDR5 (including the selectively adopted GDDR5X), where even the slower 12Gbps chips offer a good 50 per cent better bandwidth than the fastest GDDR5 chips. 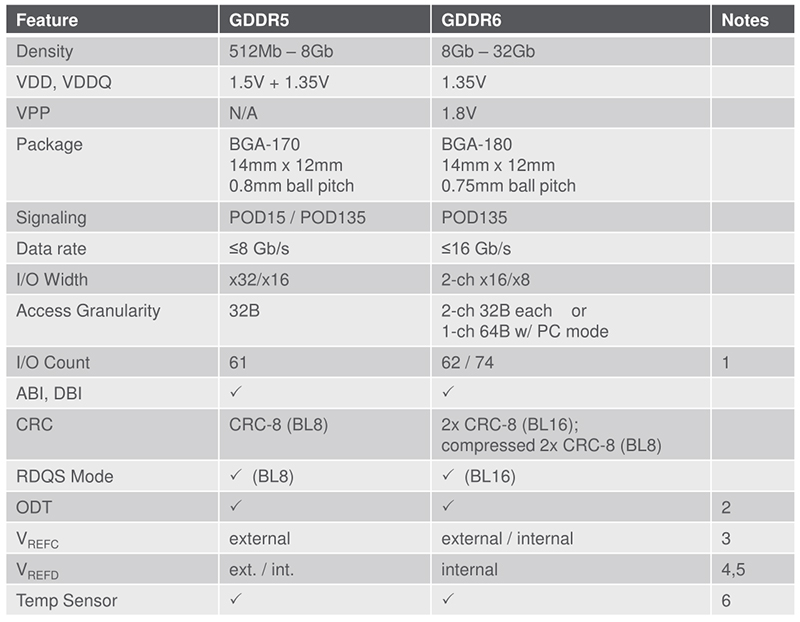 It has an edge over GDDR5X as well, albeit in the form of a more modest 17 per cent increase in bandwidth over the today’s fastest GDDR5X parts.

Micron was actually the only memory vendor to produce GDDR5X memory, which ended up being used primarily in only NVIDIA’s higher-end Pascal graphics cards. In comparison, multiple vendors will be supplying GDDR6 and there’s good interest from customers outside the graphics space.

Given that all the major memory vendors are now ramping up production for GDDR6 memory, the biggest question is what this means for the next-generation NVIDIA GPUs that we’ve been waiting for. While NVIDIA CEO Jensen Huang said at Computex 2018 that new graphics cards would not be coming “for a long time”, it’s not clear what the situation is right now.

Join HWZ's Telegram channel here and catch all the latest tech news!
Our articles may contain affiliate links. If you buy through these links, we may earn a small commission.
Previous Story
New official Xiaomi store opening at Vivo City this Saturday - opening day deals inside!
Next Story
Premium Apple reseller EpiCentre is shutting down and selling all of its stores to iStudio