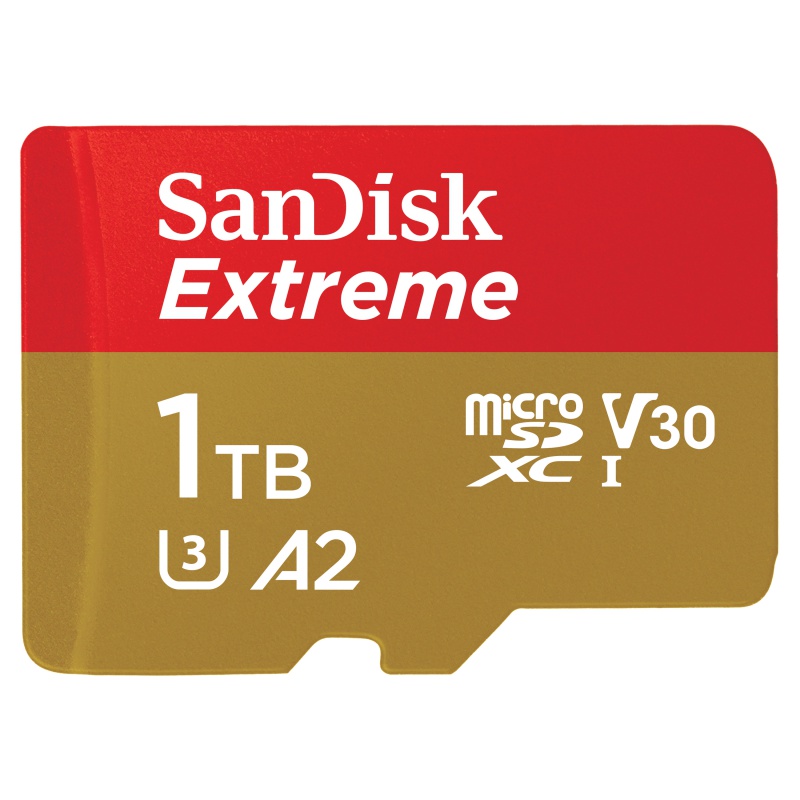 Micron announced the c200 1TB microSDXC UHS-I card, which is the world's first microSD card on the market to use its 96-layer 3D quad-level cell (QLC) NAND technology. It delivers up to 100MB per second read and 95MB per second write performance speeds, making the card optimal for 4K video recording, game consoles and burst-mode photography. Pricing is not available at the moment and Micron states that its 1TB microSD cards will hit retail shelves in Q2.

Join HWZ's Telegram channel here and catch all the latest tech news!
Our articles may contain affiliate links. If you buy through these links, we may earn a small commission.
Previous Story
Sony's new Xperia 1 smartphone has a super tall 21:9 display
Next Story
LG's V50 ThinQ 5G is a dual-screen folding phone... sort of