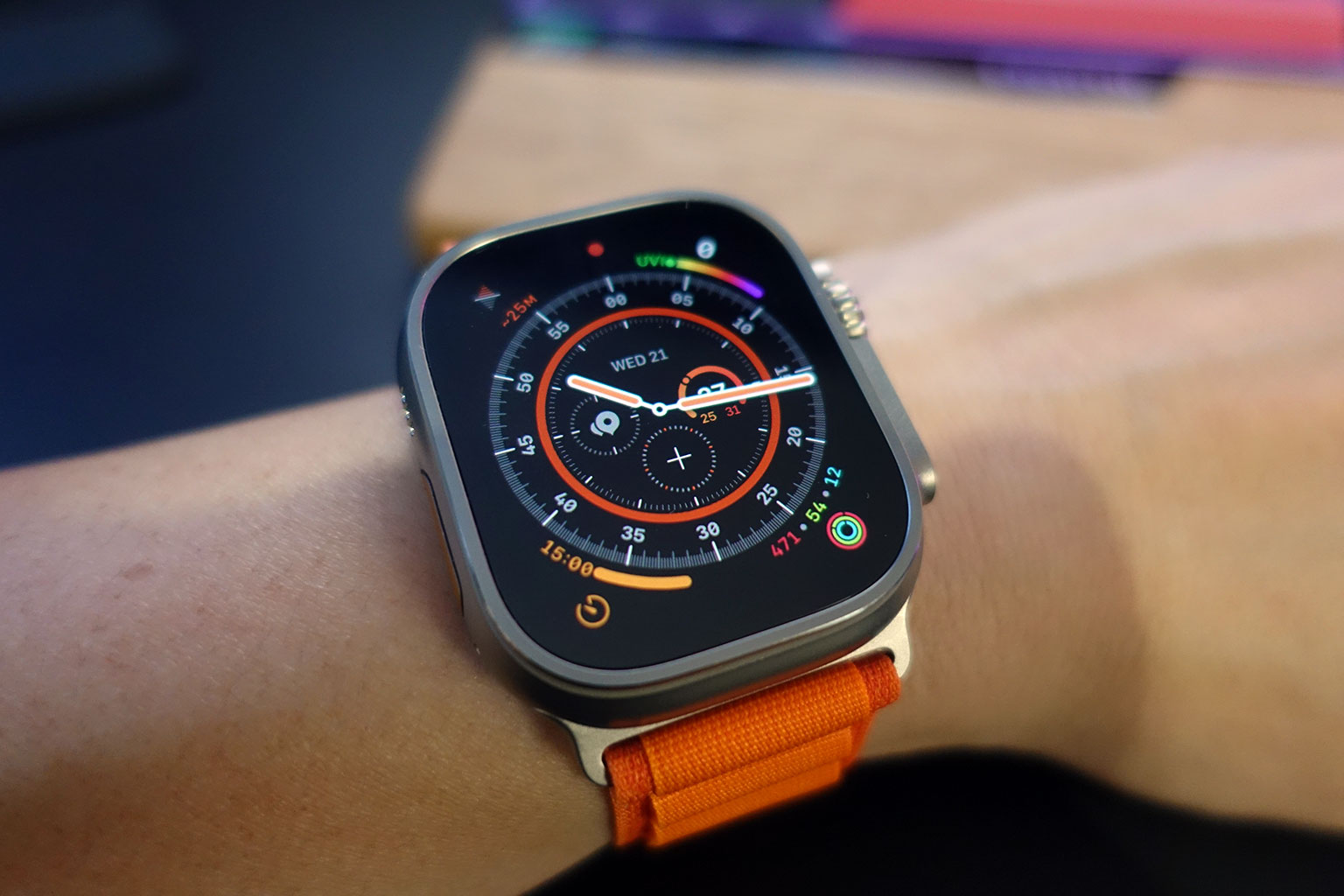 Apple is expected to bring microLED to the Apple Watch Ultra in 2024.

In his latest Power On newsletter, Mark Gurman of Bloomberg claims Apple is nearing the launch of its own microLED screens after 6 years of development.

Based on the current plans, Apple will debut the microLED on the Apple Watch Ultra at the end of 2024. Gurman says it would be a few years after that before Apple brings microLED to the iPhone. For the iPad and Mac, it could take even longer due to the complexity of the new display technology. Apple's ultimate goal is to use microLED on all its key products.

Join HWZ's Telegram channel here and catch all the latest tech news!
Our articles may contain affiliate links. If you buy through these links, we may earn a small commission.
Previous Story
Apple TV+ rumoured to be planning bid for rights to the English Premier League
Next Story
Check out the LEGO Group's Prosperity Burrows event at Suntec City