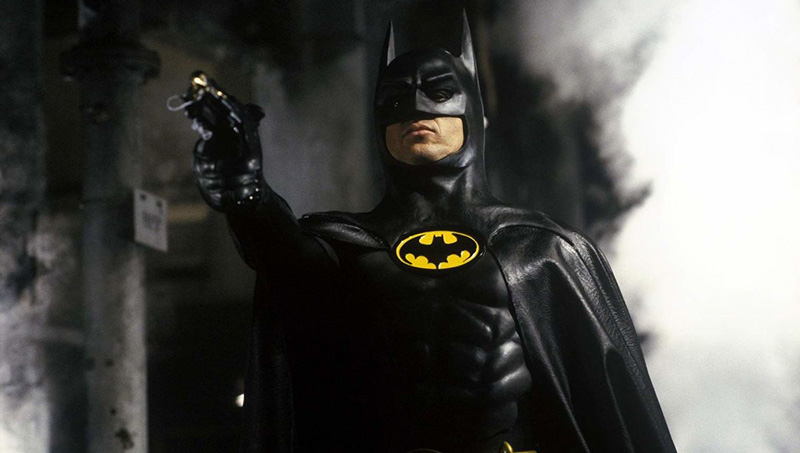 How many Batmen are we on, at this point?

According to The Hollywood Reporter, Michael Keaton is in talks to reprise one of his most iconic roles - the Batman, in an upcoming Flash movie. The actor hasn’t donned the black cape and cowl since 1992’s Batman Returns.

According to the report, Warner Bros. upcoming movie The Flash will see Keaton return to a role he’s long since left behind (and even parodied in 2014’s Birdman). This won’t just be a one-off project for the actor, however. If talks don’t fall through, Keaton will return as Batman for several more DC movies. The Hollywood Reporter claims that he will play a role similar to The Avengers’ Nick Fury, pulling strings behind the scenes and acting as a mentor figure to others.

Ezra Miller will also return as the titular Scarlet Speedster, reprising his role from 2017’s Justice League. The project has seen a complicated development cycle, with a revolving door of big-name writers and directors. Mama and It Chapter Two director Andy Muschietti is currently on board to direct however, and has confirmed that the movie will incorporate elements of the DC Comics storyline Flashpoint.

Flashpoint saw Barry Allen time travel in an attempt to reverse the death of his mother - which resulted in the creation of an entirely new, twisted timeline. Superman has seemingly gone missing in this new universe, while a massive war between Wonder Woman and Aquaman threatens to decimate the planet. Bruce Wayne died as a child in this new world, and his parents Thomas and Martha Wayne have become a much more violent Batman and gender-swapped Joker, respectively.

It’s possible that Keaton will not return as Bruce Wayne, but instead as an older, grizzled Thomas Wayne. Ray Fisher has also been confirmed to return as Cyborg for the movie, which makes sense considering how important the character was in the Flashpoint storyline. The Hollywood Reporter also mentioned that The Flash’s story will involve inter-dimensional travel, in addition to time travel. Thus, Keaton could just end up playing Bruce Wayne from the 1989 Batman movie’s universe.

Warner Bros. is currently filming The Batman, with Robert Pattinson filling the Bat-boots Ben Affleck left behind. We will likely learn more about The Batman, Wonder Woman 1984, Aquaman 2 and more at DC’s big upcoming Fandome event in August.

Join HWZ's Telegram channel here and catch all the latest tech news!
Our articles may contain affiliate links. If you buy through these links, we may earn a small commission.
Previous Story
Star Wars: Episode 1 Racer has arrived on Nintendo Switch and the PlayStation 4
Next Story
Marvel's Avengers will be a free upgrade with enhancements on next-gen consoles