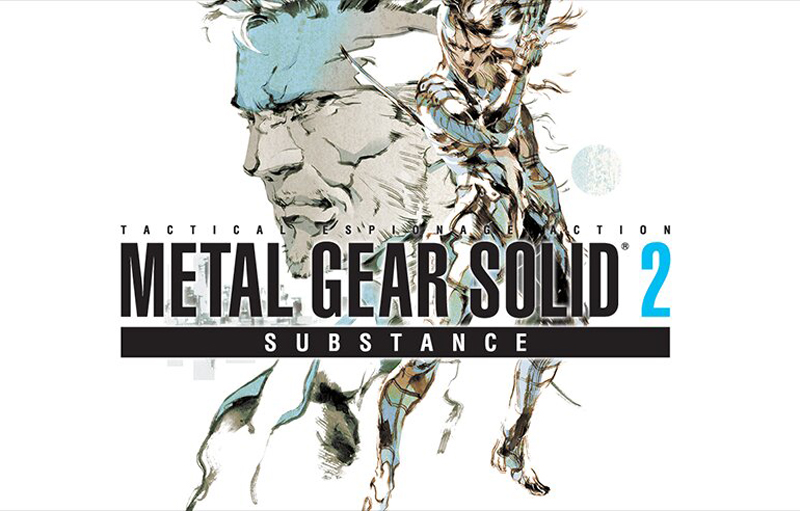 That’s not all, however. Konami Collector’s Series: Castlevania & Contra has also arrived on GOG.COM, a bundle that contains five games in total: Castlevania, Castlevania 2: Simon’s Quest, Castlevania 3: Dracula’s Curse, Contra and Super Contra. Fans of Netflix’s Castlevania series might want to check out the franchise’s origins in this bundle! 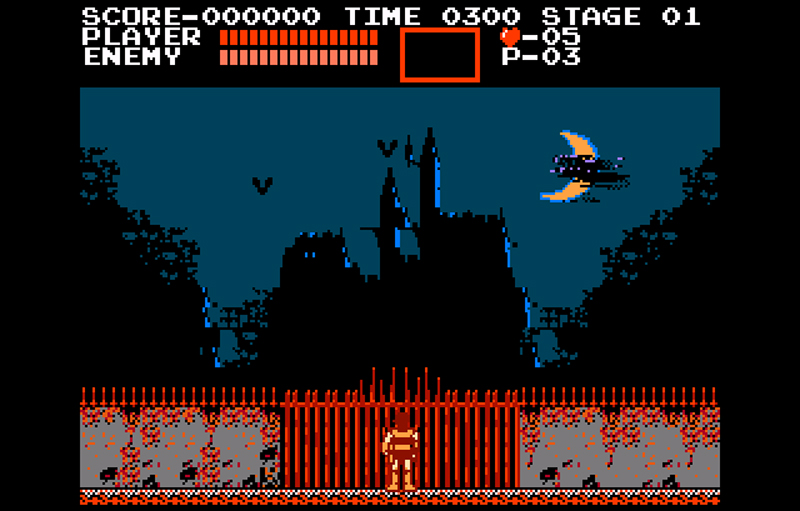