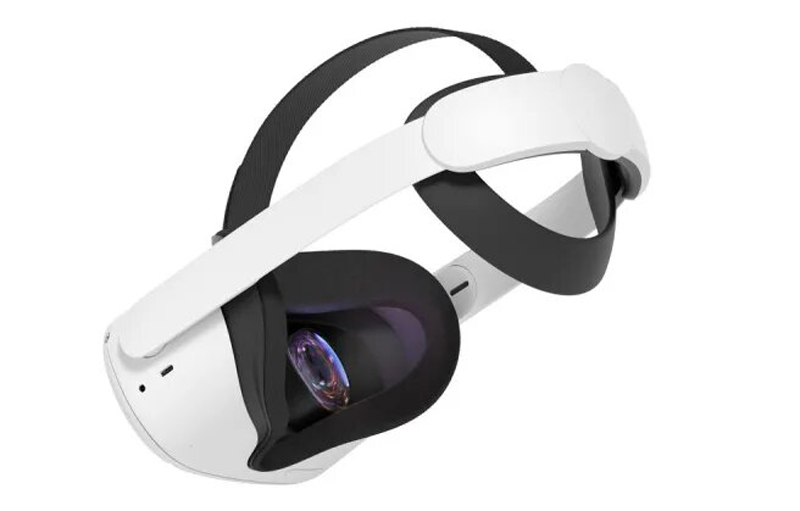 Meta reportedly suffered a setback to its development of a new AR/VR OS.

Two people familiar with the decision told The Information that Meta has paused the development of the new OS which will power its VR devices and upcoming AR glasses. Hundreds of employees are said to have worked on the new OS for many years.

Meta is currently using a version of Android, internally known as VROS, to power the Oculus Quest VR devices. As the development of the new OS is halted, employees are told to continue their work on VROS.

Join HWZ's Telegram channel here and catch all the latest tech news!
Our articles may contain affiliate links. If you buy through these links, we may earn a small commission.
Previous Story
NVIDIA ushers in a new era of 1440p 360Hz esports monitors
Next Story
EVGA's X12 gaming mouse joins the ultra-smooth 8K polling rate club