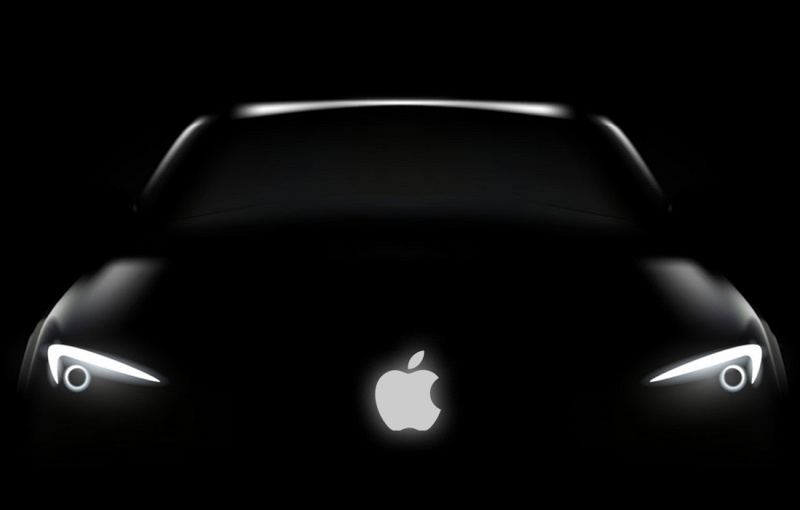 Apple has lost yet another employee from its EV project.

Mark Gurman revealed in his latest Power On newsletter that Joe Bass, the lead engineering program manager of Apple's EV project, has joined Meta as the director of technical program management for mixed reality technologies.

Gurman says the entire Apple Car management team that was set up a year ago is nearly gone with the departure of Bass. Several top managers left Apple in June last year while Doug Field, the former team lead of Apple Car, was poached by Ford.

This year is critical for the Apple Car team as the company is reportedly planning to launch its self-driving car as soon as 2025. Apple's strategy for its EV is to have a version with full self-driving capabilities that requires no human intervention.

Join HWZ's Telegram channel here and catch all the latest tech news!
Our articles may contain affiliate links. If you buy through these links, we may earn a small commission.
Previous Story
Why is Intel investing another US$20B to build fabs? (Hint: It's not just the chip shortage)
Next Story
WhatsApp to introduce two-step verification feature for desktop and web versions