Meta begins the rollout of the world’s fastest supercomputer 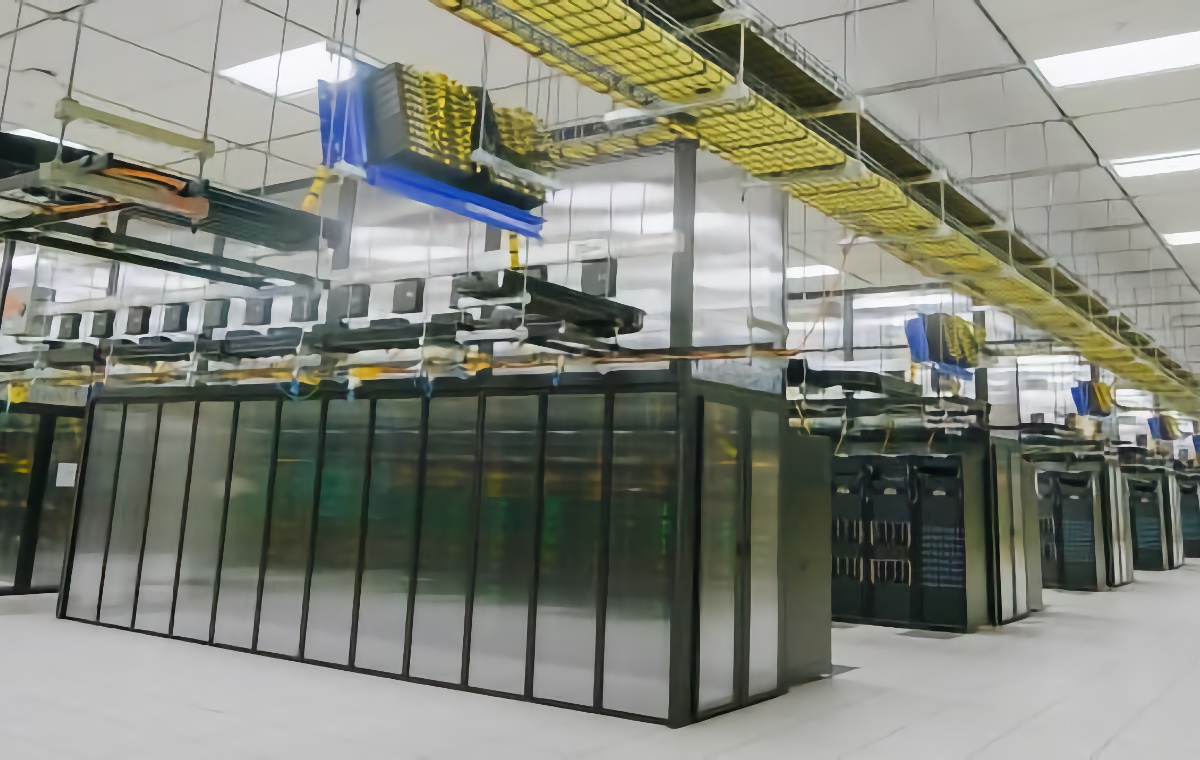 Social media giant Meta has just completed the first phase of its AI Research SuperCluster (RSC) supercomputer. When it is fully deployed in mid-2022, the company says that it will be the world’s fastest of its type in the world.

Under the hood of a supercomputer

RSC currently uses 760 NVIDIA DGX A100 systems as its compute nodes. They pack a total of 6,080 NVIDIA A100 GPUs linked on an NVIDIA Quantum 200Gb/s InfiniBand network to deliver 1,895 petaflops of TF32 performance.

Phase two which will be completed later this year will see RSC expand to 16,000 GPUs that Meta believes will deliver five exaflops of mixed precision AI performance.

Pure Storage’s FlashArray and FlashBlade provide the scalable storage solution for the RSC to help it analyse both structured and unstructured data for faster response times.

What it all adds up to 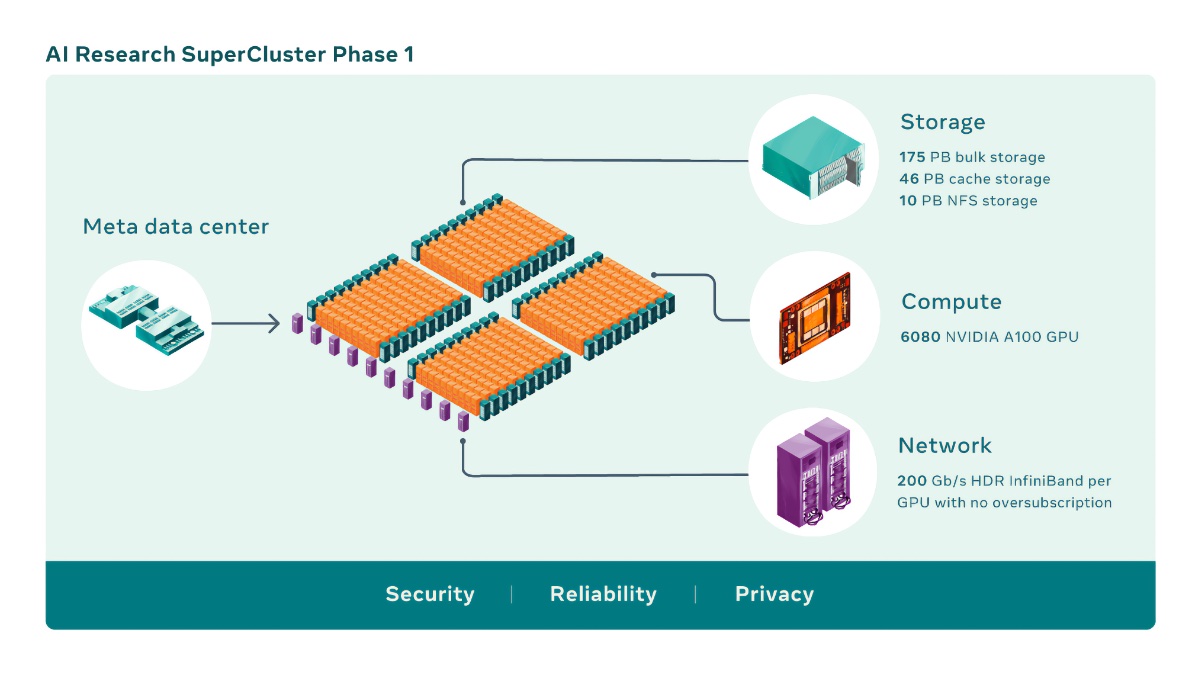 According to Meta, this will be fast enough to train large-scale natural language processing models three times faster, so that AI models can determine if something said or posted constitutes hate speech or includes harmful content as it gets typed or said.

To protect user data, Meta said that RSC is isolated from the larger Internet, with no direct inbound or outbound connections, and traffic can flow only from Meta’s production data centres.

Join HWZ's Telegram channel here and catch all the latest tech news!
Our articles may contain affiliate links. If you buy through these links, we may earn a small commission.
Previous Story
The Q2 Smart Watch is Hannspree's new fitness-oriented wearable
Next Story
MediaTek demos Wi-Fi 7 with speeds that can potentially hit 40Gbps