The Messenger creators unveil Sea of Stars, a retro-RPG with gorgeous artwork

The Messenger creators unveil Sea of Stars, a retro-RPG with gorgeous artwork 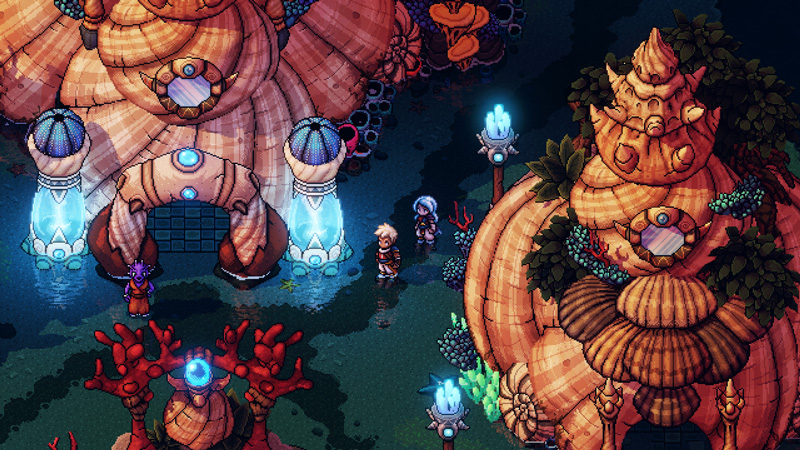 Sabotage Studio, developers of 2018’s retro-platformer The Messenger have announced their next game: a Chrono Trigger-inspired retro-RPG titled Sea of Stars. Sabotage Studio is launching the game via a Kickstarter campaign - which at this point has already exceeded its funding goal of US$92,346.

Though they are completely different games, Sea of Stars will take place in the same universe as The Messenger - but set a couple thousand years in its past. According to Sabotage:

It tells the story of two ‘children of the solstice’ who will combine the powers of the sun and moon to perform ‘eclipse magic,’ the only force capable of fighting off the monstrous creations of the evil alchemist known as ‘the fleshmancer’.

Though it's set before The Messenger, players could just come into the game completely blind. The stories aren’t connected - but make references to certain familiar events and locations. Unlike conventional RPGs, players won't have to grind out levels to progress and take on harder enemies. Instead, the turn-based combat will be more skill-based. 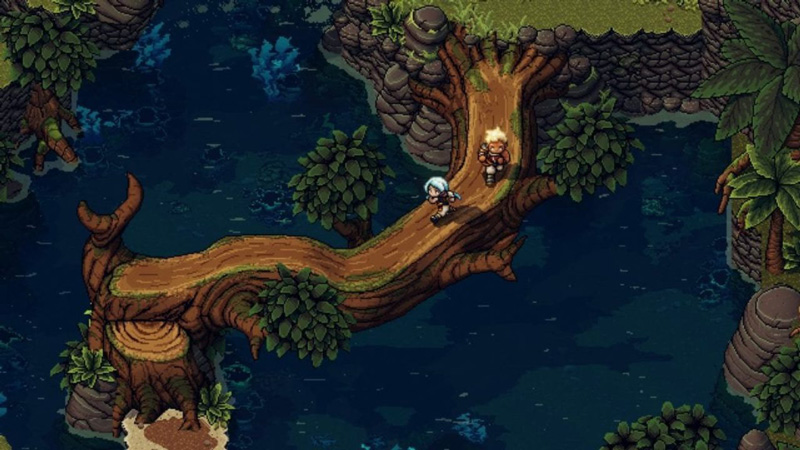 There are just 16 people working on this game, which makes its beauty all the more mind-boggling. The sprite work on display here is absolutely gorgeous, and the shades of Chrono Trigger and Breath of Fire evident in its visuals and combat systems are bound to be attractive to RPG lovers.