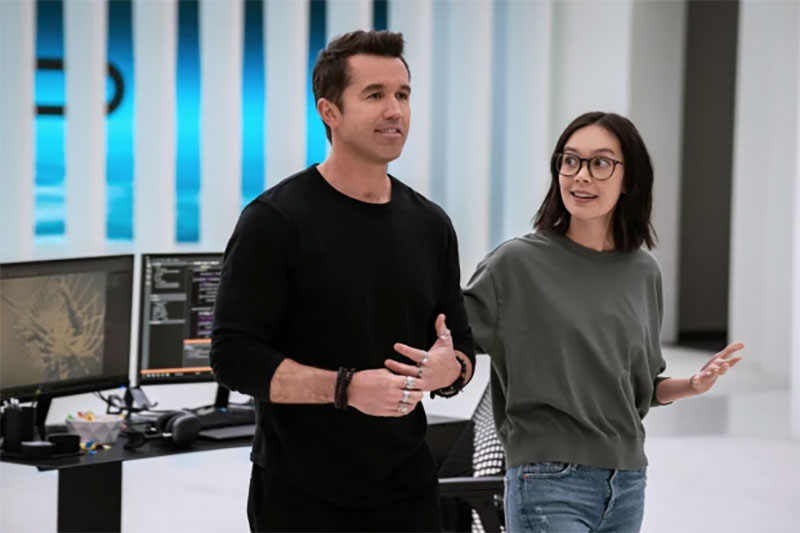 Mythic Quest, the critically-hailed, hit comedy series is currently in its third season, following Ian Grimm and Poppy Li as they venture beyond Mythic Quest and set up new studio GrimPop.

Mere Mortals will explore the lives of employees, players, and fans who are impacted by the game. The spinoff will take a page from the departure episodes of Mythic Quest, such as Sarian, which depicts how Ian and Poppy came to love video games, and last year's Everlight.

These episodes all tie into the larger story of Mythic Quest, but stand on their own in terms of storytelling.

Mere Mortals will be produced for Apple TV+ by Lionsgate, 3 Arts Entertainment and Ubisoft.

Mythic Quest debuted on Apple TV+ in February 2020, and has since been renewed for both a third and fourth season.

Join HWZ's Telegram channel here and catch all the latest tech news!
Our articles may contain affiliate links. If you buy through these links, we may earn a small commission.
Previous Story
Foxconn to start making Apple MacBooks in Vietnam as early as May 2023
Next Story
Changi Airport Group trials new check-in luggage tracking feature for travellers