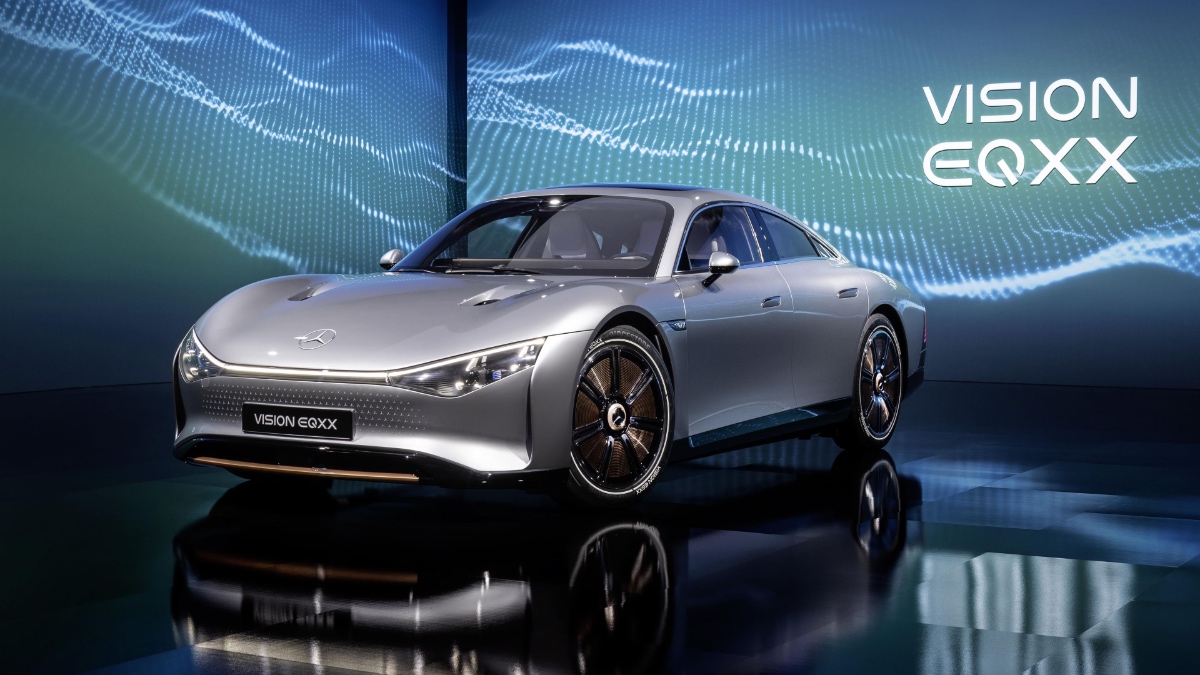 Even though electric cars have been around for a while, range remains a concern. Sure, some of them can go pretty far, but that comes at the cost of weight because these cars are often outfitted with humongous batteries.

Mercedes-Benz is taking a different approach with the Vision EQXX. It still has a fairly large battery – nearly 100kWh – but it's light and has been designed to achieve very low drag.

The end results are impressive. Mercedes claims up to 1,000km of range on a single charge. The claimed consumption figure is 10kWh per 100km or roughly the equivalent of 100km per litre of petrol. 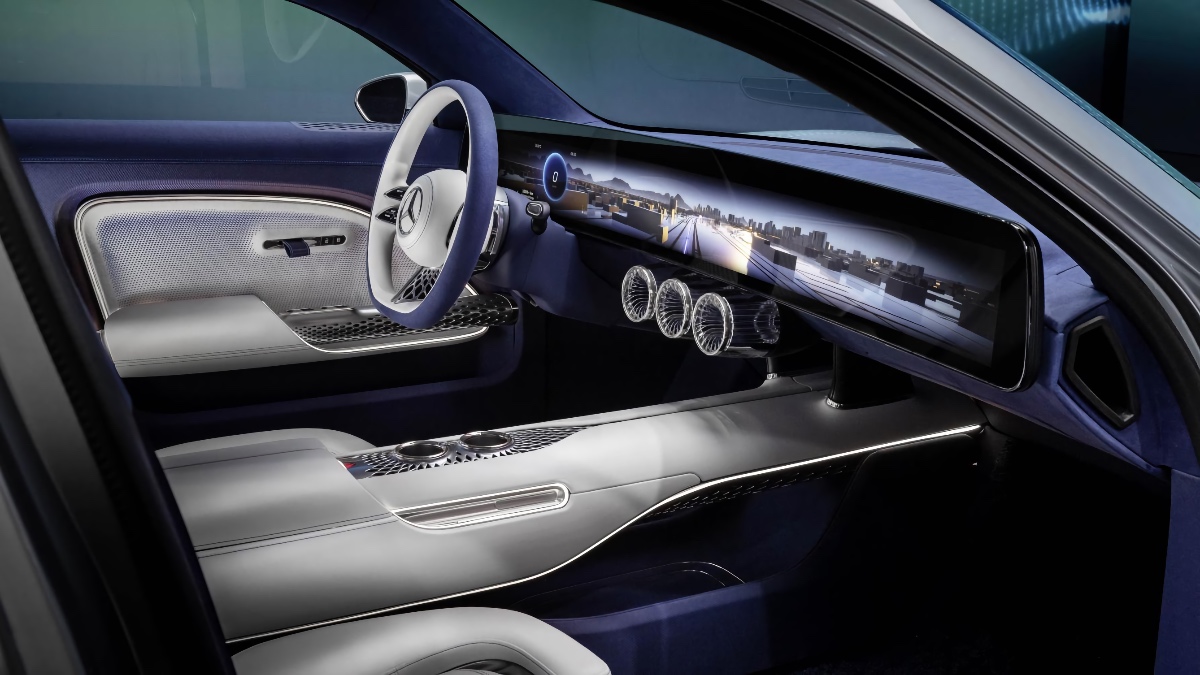 And even though these are just estimations and figures gleaned from simulations, Mercedes is adamant that these claims are "completely realistic" and said that technologies used in the Vision EQXX will feature in future cars.

To start, even though the battery is nearly 100kWh large, it takes up 50% less space and is around 30% lighter than the 100kWh battery used in Mercedes' other EV, the EQS.

To keep weight down, the doors are made from advanced composite, the brake discs are aluminium, and the springs in the suspension are composite. Total weight is 1,750kg, which is relatively light for an EV with a nearly 100kWh capacity battery. 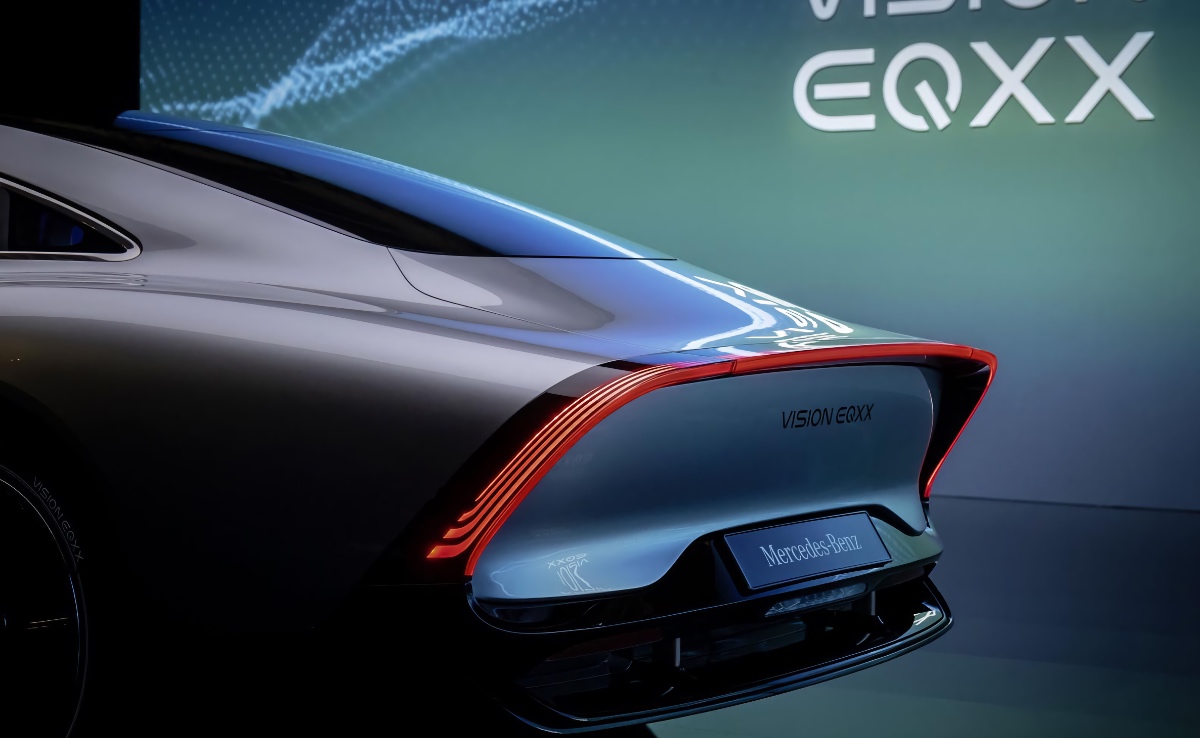 To reduce drag, the Vision EQXX has a sloping roofline, a low tail, and employs a diffuser at the back that drops and extends at speed. The resultant drag coefficient is just 0.17. Most cars on the road have a drag coefficient between 0.25 and 0.3.

Though the Vision EQXX is a concept, the technologies used here are, as mentioned earlier, completely feasible for production. And with Mercedes' all-new electric platform, codenamed, MB.EA, set to be revealed in 2024, there's a good chance we'll see some of the technologies being employed then.

Join HWZ's Telegram channel here and catch all the latest tech news!
Our articles may contain affiliate links. If you buy through these links, we may earn a small commission.
Previous Story
Targus adds Apple Find My technology to their Cypress Hero backpack
Next Story
Apple expected to hit $3 trillion market cap sometime this year