Note: This article was first published on 25 November 2022 and it was updated on 28 November 2022 with a response from Mercedes-Benz Singapore. 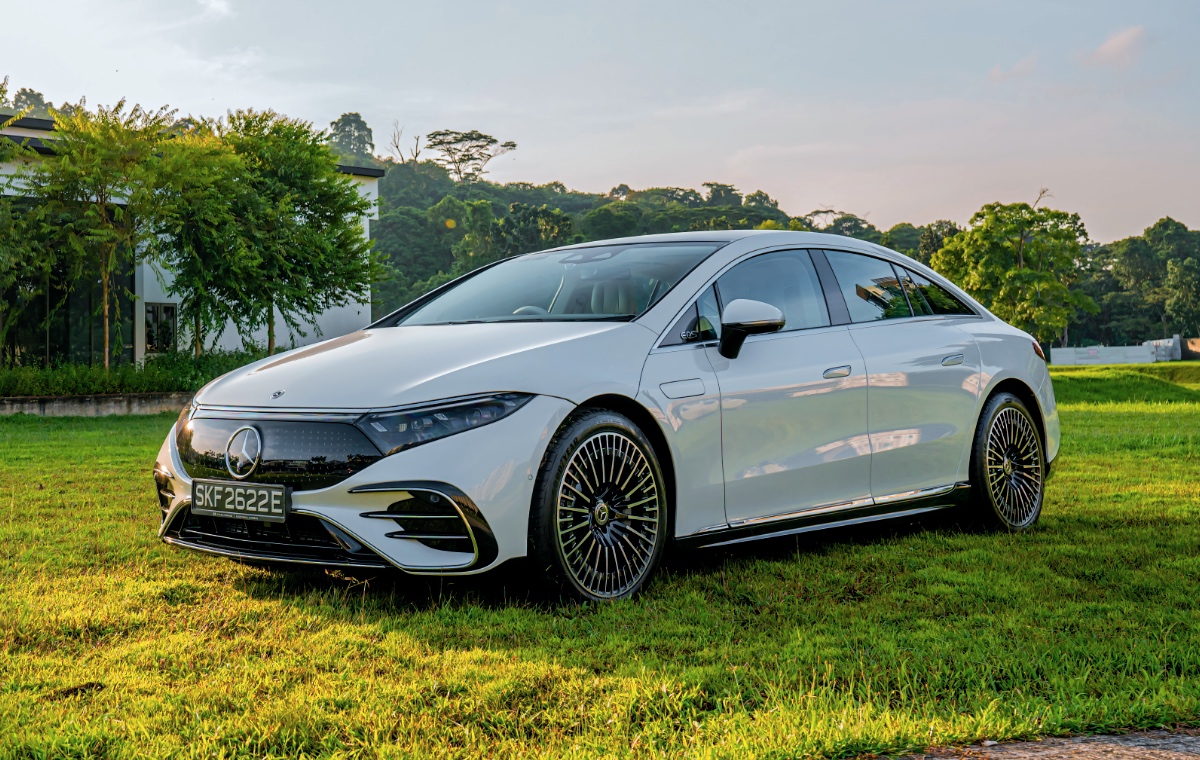 Want to go faster? Mercedes-Benz will offer customers in the US the ability to do so if they pay an annual subscription fee for a service they are calling "Acceleration Increase."

For US$1,200 a year (~S$1,650), Mercedes will increase the output of a select number of cars, allowing them to accelerate faster. The service will be available for both the sedan and SUV versions of the EQE 350 and EQS 450.

According to reports, Mercedes-Benz plans to roll this out in the US first. We have reached out to ask if there are plans to do the same in Singapore and will update this article once we know more.

We have reached out to Mercedes-Benz Singapore and they said, "Such a feature is currently not planned for Singapore."

The new power outputs and acceleration times are as follows:

As you can see from the table above, the power bumps are quite substantial and the improvements in acceleration are just as significant.

Still, that doesn't mean it's a good thing. For the longest time, car owners only had to pay once for what they had. If you wanted a fast E-Class, you simply emptied your wallet for an E63 S. It was expensive but at least it was a one-time payment and you get what you paid for.

This subscription service, however, means that the car is capable of more but that potential was locked away in the hopes of trying to make more money.

It's no different from game companies trying to charge more money for dubious DLCs.

To be fair, this isn't the first time an automaker has tried to pull this off. BMW famously wanted to charge users to enable Apple CarPlay in their cars. That backfired spectacularly.

Hopefully, this plan from Mercedes-Benz will suffer the same fate.

Join HWZ's Telegram channel here and catch all the latest tech news!
Our articles may contain affiliate links. If you buy through these links, we may earn a small commission.
Previous Story
New Philips Hue smart lightstrips are here to supercharge your gaming and entertainment
Next Story
Oppo A77s fibreglass-leather design brings a smooth appearance with performance