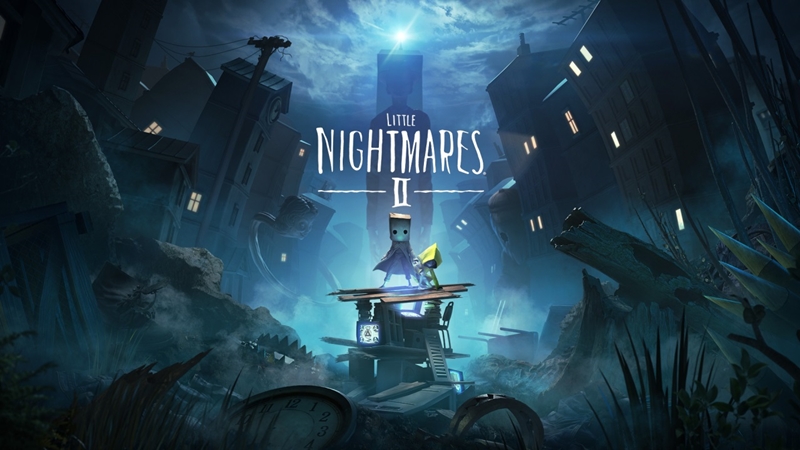 With Little Nightmares 2 set to release in just under a week on 11 Feb, developer Tarsier Studios and publisher Bandai Namco Entertainment have already gotten to work tossing more teasers out, the latest of which features the famous mentalist Derren Brown explaining the concept of nightmares to viewers, using the game's creepy monsters and environments as a backdrop. From an objective point of view, the presentation is nothing short of masterful, and they kept it pretty short and sweet too - it's only a mere three minutes long, although the eerie feelings and sense of unease from Brown's performance might stick around for much longer than that.

Speaking of which, if you're new to Little Nightmares as a whole, the concept of the game itself is a pretty simple one on paper. Playing as tiny, childlike characters named Mono and Six, all you have to do is survive the various obstacles and enemies and make it from one end of each room to the other. However, what sets this apart from your average little fairy tale adventure is that the enemies are often grotesque, misshapen humans that will attack and kill you on sight. To make things worse, you aren't really given any form of self-defense - all you can do is hide and pray that these monsters, who look like they were taken from a Tim Burton movie gone wrong, don't see you.

Honestly, at this point, it's going to be a lot easier for you to just watch the video yourself, and if you're interested in the other great games releasing this month, do check out our February playlist as well. Sweet dreams, y'all!

Join HWZ's Telegram channel here and catch all the latest tech news!
Our articles may contain affiliate links. If you buy through these links, we may earn a small commission.
Previous Story
Family Setup on the Apple Watch is finally coming to Singapore (but only with StarHub)
Next Story
Apple's mixed-reality headset may cost around US$3,000