Note: This article was first published on 24th September 2018.

In a nutshell, Super X-Fi is a combination of hardware and software that seeks to alleviate that "stuck in your head" sound that headphones have. In other words, it tries to replicate the sound of listening to speakers through headphones.

I had a listen and was left amazed. Super X-Fi showed a lot of promise.

And now, Creative has finally announced the first products to utilize this new technology. Meet the new SXFI Amp and SXFI Air.

The SXFI Amp is a tiny USB amplifier that measures just 67mm long and 17.5mm wide. You can plug into just about any device with a USB port including Windows and Mac systems, PS4 consoles, the Nintendo Switch, and even Android mobile devices. 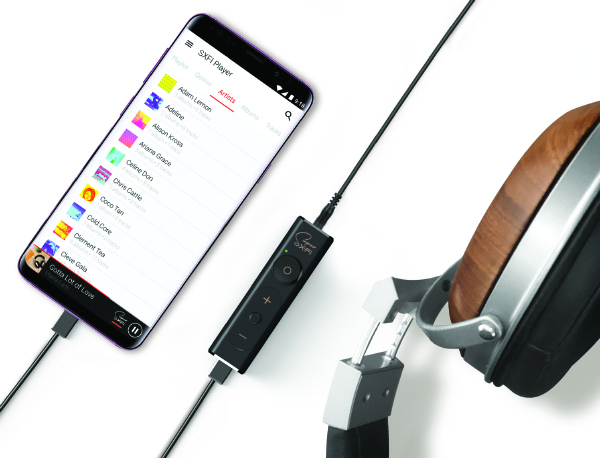 Input is via a USB-C port and Creative will provide a 4-inch USB-C to USB-C cable. If you have older devices with the larger USB-A port, you will need an adapter.

The SXFI Amp has built-in controls that let users adjust volume and quickly turn Super X-Fi on or off. Inside, the SXFI Amp features the Super X-Fi UltraDSP chip and a 32-bit AKM4377 DAC that will support high-resolution audio files of up to 24-bit/96KHz. 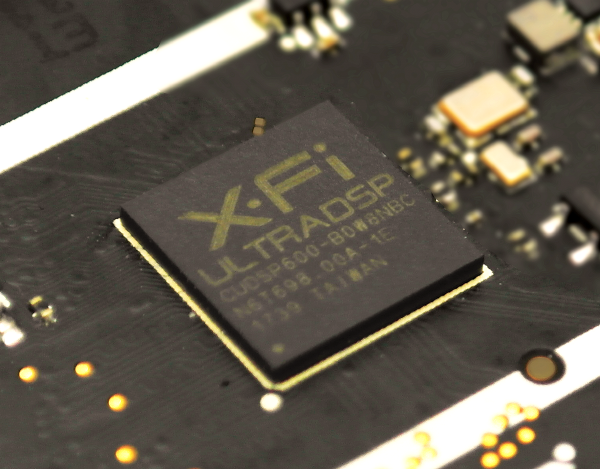 Despite its compact dimensions, it is fairly powerful and can drive headphones of up to 600 ohms. Output is via a 3.5mm jack and power output are as follows:

The SXFI Amp is priced at S$219 and will be available for purchase at www.sxfi.com starting from 6:34pm later today (Singapore time). The SXFI Amp is expected to be available worldwide later in November. Early Adopters ordering the SXFI Amp during its initial launch period will also receive a free pair of Aurvana SE Super X-Fi Certified Headphones worth SGD99. 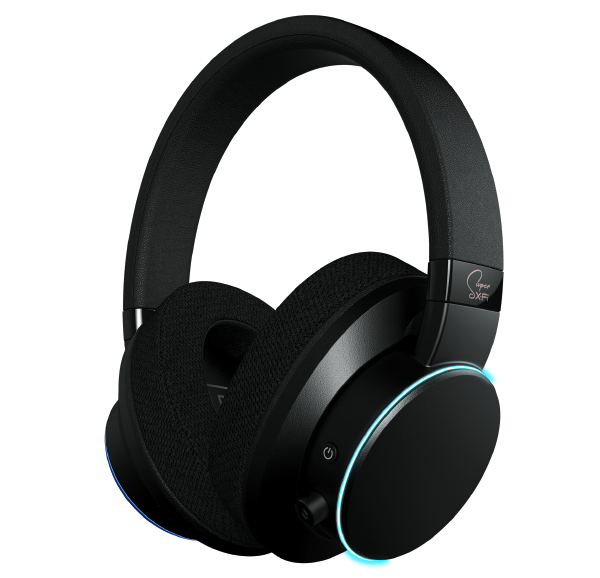 The second product is the SXFI Air, which is a wireless Bluetooth headphone. It comes in white and black and features a light ring on the ear cups with customizable RGB lights. Controls are also built into the right ear cup so users can easily adjust volume, skip or pause tracks with a simple touch or swipe. Inside, the SXFI Air features 50mm neodymium drivers.

The SXFI Air has some nifty features that audiophiles will appreciate. To begin, it can work in USB mode, which means users can connect the SXFI Air directly to their systems through USB to enjoy the best possible audio performance.

Another nifty feature of the SXFI Air is that it has a built-in microSD card reader, which allows users to load songs directly into the SXFI Air.

The SXFI Air will go on sale in the next quarter.

Join HWZ's Telegram channel here and catch all the latest tech news!
Our articles may contain affiliate links. If you buy through these links, we may earn a small commission.
Previous Story
Google's Pixel 3 XL can now be bought in Hong Kong
Next Story
X-mini's new range of earbuds includes the completely wireless Liberty Xoundpods for just $69.90