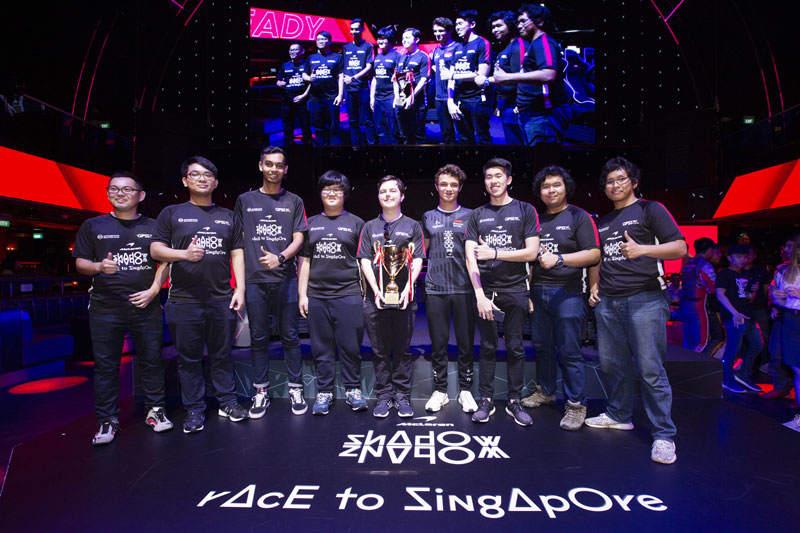 The region’s eight fastest F1 2019 players battled it out after weeks of intense online competition. Josh Purwien will claim a highly-coveted slot at the McLaren Shadow Project Grand Finals, which will take place at the McLaren Technology Centre in the United Kingdom in December.

Hey, he deserves it. After all that time fighting for a spot during the online qualifiers, and then taking it to Singapore for the win? Kudos to him. 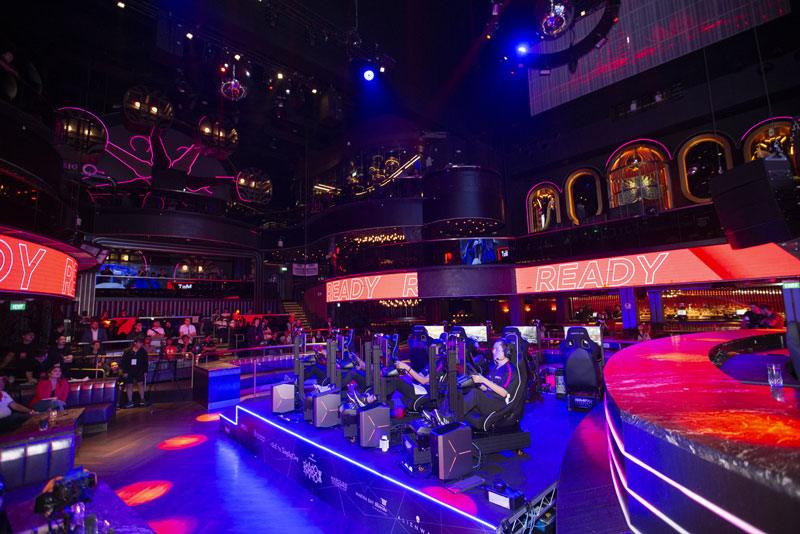 This is all part of the Grand Prix Singapore Season line-up, leading up to this weekend’s Singapore Grand Prix. It’s a pretty good time to be a racing fan, all things considered.

McLaren Shadow Project aims to be the most open and diverse racing e-sports tournament on the planet, so we’re delighted to have crowned the winner of the first Asia Pacific Qualifier series in partnership with the Singapore Tourism Board.

The fight’s not over for Josh Purwien. The ultimate winner of Season 2 of the McLaren Shadow Project will receive a place in the McLaren Shadow esports team and access to the McLaren elite driver development programme. A custom sim racing setup will also be installed in their own home!

Previous Story
PSA: iOS 13 and WatchOS 6 are available for download now, iPadOS to arrive on 24 Sept
Next Story
Konami will open an Esports complex within Ginza in Tokyo