Sony unveiled a trio of new phones at MWC 2016 which are the Xperia X Performance, the Xperia X and the Xperia XA. Before we dive into their different specs, let's take a look at the common features. All three phones ship with Android 6.0 Marshmallow, sport 5.0-inch displays and have microSD memory card slots. Here's the rundown of each phone: 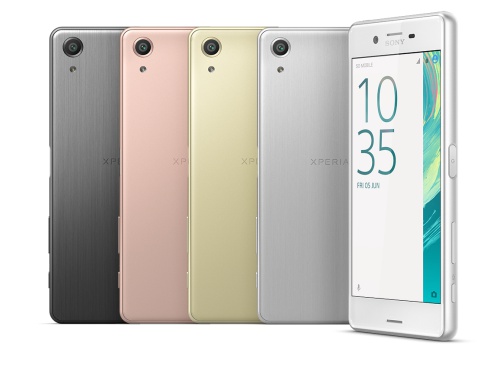 As its name suggests, the Xperia X Performance is the most powerful among the three phones. It has a 5.0-inch Full-HD display and is powered by the Qualcomm Snapdragon 820 processor with 3GB RAM.

The Xperia X Performance boasts a 23-megapixel rear camera with predictive hybrid autofocus that can take a photo in 0.6 seconds! Other specs include IP68 water/dust resistance, stereo speakers, a fingerprint sensor (integrated with the power button), a 2,700mAh battery, a 13-megapixel front-facing camera, 32GB internal storage space and a 7.6mm thin chassis which weighs 164.4g. 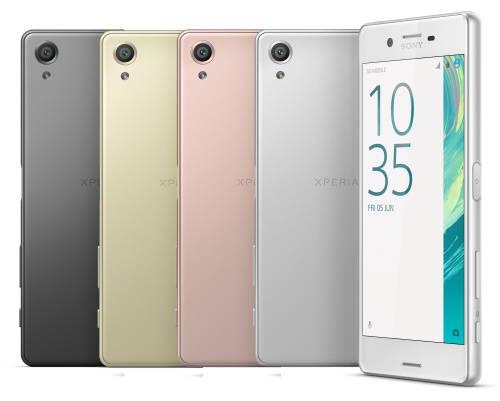 The Xperia X comes in two configurations - a single and a dual-SIM variant. The single-SIM model has 32GB internal storage space while the dual-SIM variant has double the storage capacity at 64GB. Aside from the different processor (Qualcomm Snapdragon 650) and slightly smaller battery (2,620mAh), the Xperia X is largely similar to the X Performance. It is also slightly thicker at 7.9mm and weighs lighter at 153g. It also has a fingerprint sensor which is integrated with the power button. 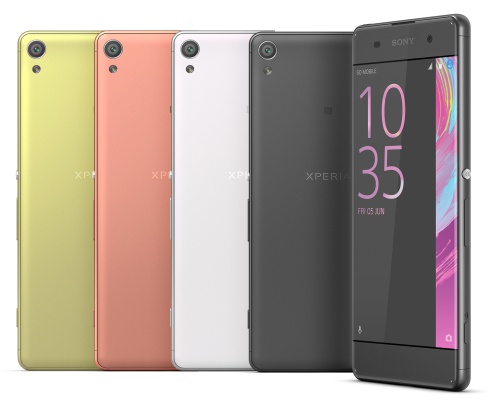 All three Xperia phones will be available from summer 2016 in four finishes - white, graphite black, lime gold and rose gold.

Join HWZ's Telegram channel here and catch all the latest tech news!
Our articles may contain affiliate links. If you buy through these links, we may earn a small commission.
Previous Story
HTC's new Desire smartphones have splashes of paint on their backs
Next Story
Test drive the new Galaxy S7 devices at these Samsung Experience Stores now!