Meet the new and improved Shopee!

Meet the new and improved Shopee! 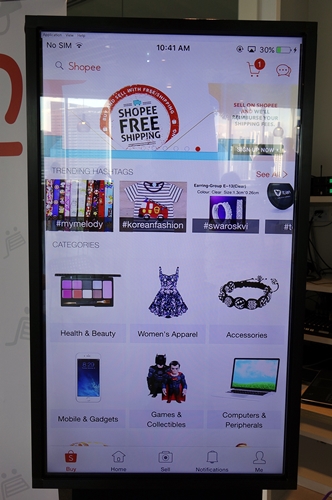 Today, we were invited to the biannual media update for Shopee, Garena’s consumer-to-consumer online shopping platform, which was launched in November last year. Two new initiatives were announced today as their continual efforts to grow the user base of Shopee. 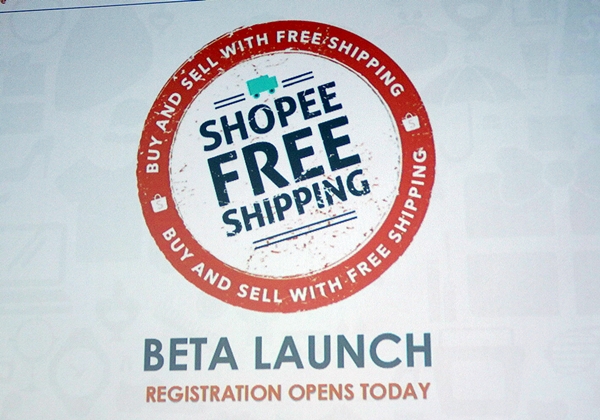 First up was Shopee Free Shipping (beta), where sellers can apply for their shipping costs to be reimbursed; however, each merchant claim is capped at S$2, and it only applies to Singpost normal mail. With this new initiative, Shopee also hopes the cost savings can be passed onto buyers. 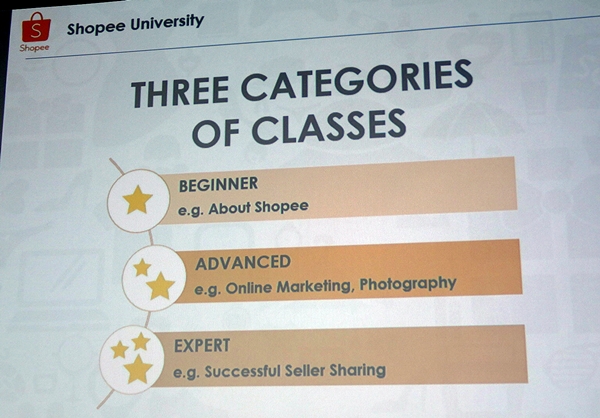 The other initiative sharing the limelight today was Shopee University through which Shopee sellers can learn to become better merchants on the platform. Shopee University even has a fixed, and updated, curriculum that caters to beginners, intermediate, as well as expert sellers. 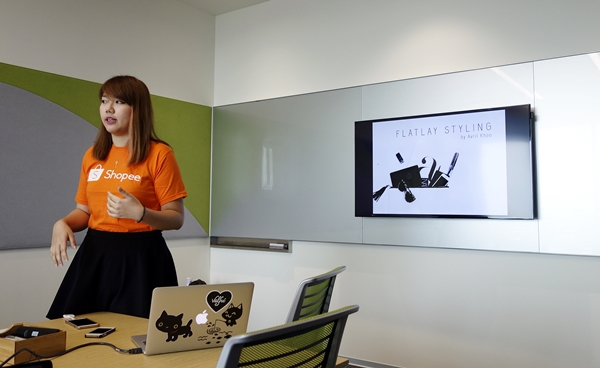 We were treated to a short Shopee University course that was conducted by a Shopee staff member. She spoke at lengths about flatlay styling for product photography. The objective of the course was to help sellers differentiate their wares with stylized, Instagram-worthy product photography. Although there’s a fixed curriculum, Shopee University will also recruit top Shopee merchants to share their business experiences with like-minded sellers. The idea is to build a strong community to grow its user base in an organic manner. 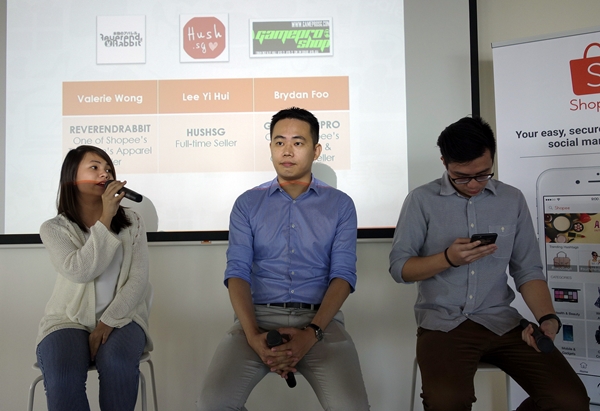 Speaking of anecdotal stories, we also had the opportunity to meet three prominent Shopee sellers during the panel discussion. They were excited about the cost savings from Shopee Free Shipping. They were also closely engaged with the Shopee team to help improve the platform. 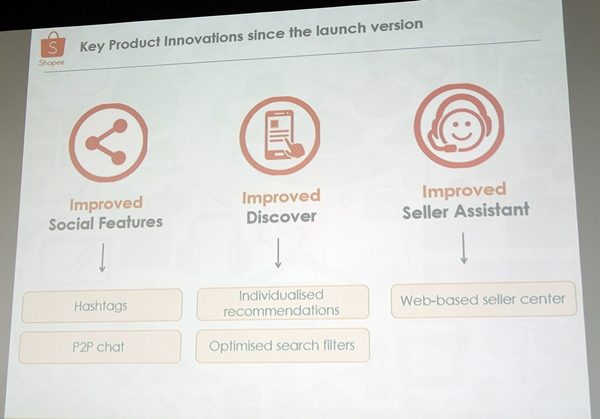 The Shopee platform has had some enhancement since its official launch late last year. Shopee claims to have the first hashtag-enabled search engine to enhance the social media aspects of its platform. Another major update is its web-based Seller Centre, which is an extension of Seller Assistant. The new Seller Centre will allow the seller to manage inventory and handle order fulfilment. There’s also a Customer Relationship Management (CRM) feature for sellers to provide customer support.

Since Shopee prides itself as a free-to-use platform with no hidden fees, there aren’t any immediate plans to generate revenue from the business yet. We probed further and the Shopee spokesperson said that they weren’t looking at the traditional, commission-based revenue model, where the platform service provider takes a cut from each transaction. For now, their main aim is to grow Shopee’s user base. In addition to its immediate challenge, Shopee also faces competition from earlier entrants to the local online shopping scene like Qoo10 and Lazada. Stiff competition lead to the closure of Rakuten’s local marketplace; however, its Southeast Asia office is still operating in Singapore. 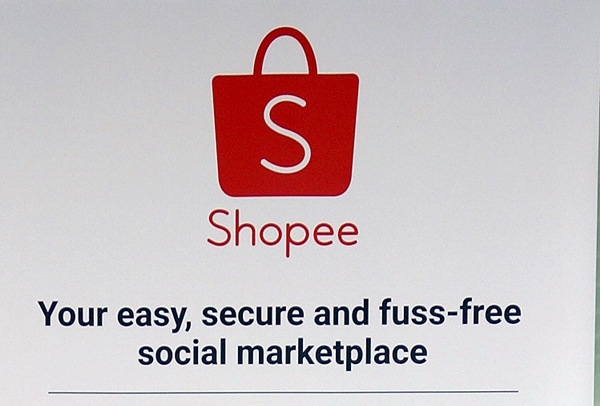 According to its official press release, Shopee is available for download from App Store and Google Play across Singapore, Malaysia, Indonesia, Thailand, Vietnam, the Philippines and Taiwan. The Shopee platform is another commercial initiative from Garena, which is touted to be SEA’s largest internet platform provider.

Join HWZ's Telegram channel here and catch all the latest tech news!
Our articles may contain affiliate links. If you buy through these links, we may earn a small commission.
Previous Story
TIME considers the iPhone as the most influential gadget of all time
Next Story
Microsoft Lumia 650 now available in Singapore