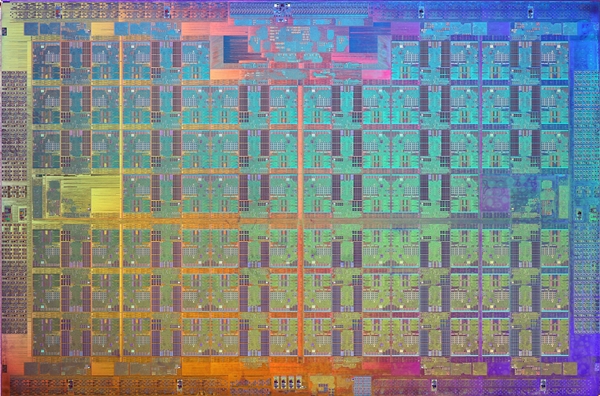 In terms of hardware aspects, there’s the new Xeon Phi, and according to information obtained by PC World, the Knights Landing coprocessor will feature 16GB of multi-channel DRAM (MCDRAM). The benefits of the on-package MCDRAM modules are numerous; in comparison with DDR4, MCDRAM offers five times more bandwidth, and in terms of power efficiency, Intel claims the new memory is five times more power efficient as traditional GDDR5, and the new MCDRAM modules take up only one third the space of equivalent GDDR5 ones. 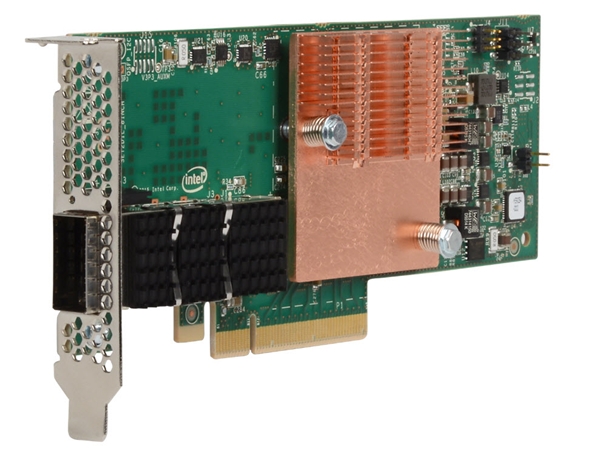 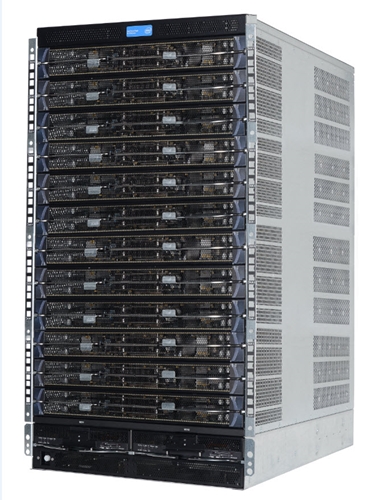 According to AnandTech, the new Xeon Phi coprocessors are now being shipped to Intel’s first customers and developers. They are slated for launch in Q1 of 2016. With their general availability, together with compatible interconnect equipment, Intel aims to grow its SFF ecosystem and make it more cost effective for businesses and other relevant organizations to implement their HPC systems.