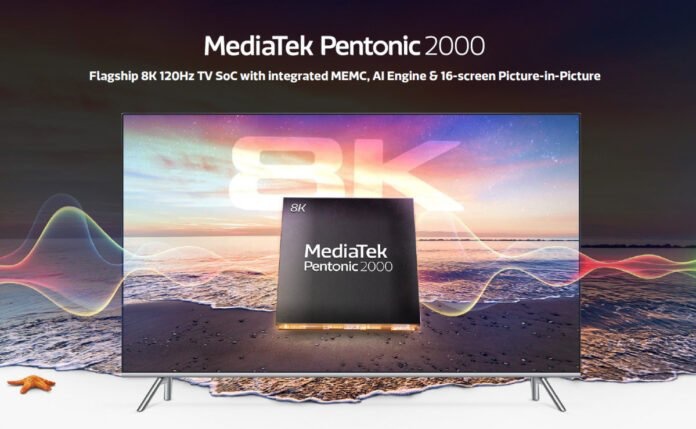 The next generation of 8K TVs powered by the MediaTek Pentonic 2000 are expected to launch in 2022.

Join HWZ's Telegram channel here and catch all the latest tech news!
Our articles may contain affiliate links. If you buy through these links, we may earn a small commission.
Previous Story
Spotify will stop shuffling tracks in album pages because Adele wants it so
Next Story
The Samsung Galaxy Z Fold4 may not come with a S Pen slot