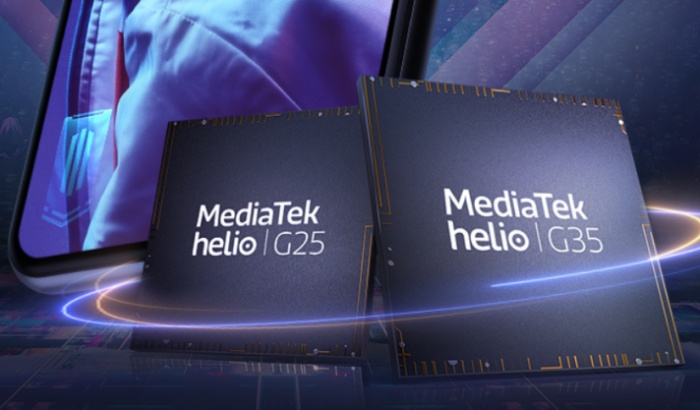 Both Helio chipsets are built on a 12nm FinFET production process and powered by ARM Cortex-A53 CPUs with the G25 and G35 operating up to 2GHz and 2.3GHz respectively. They also come with IMG PowerVR GE8320 GPUs with speeds of up to 650MHz and up to 680MHz for G25 and G35 respectively.

The Helio G25 and G35 chipsets are expected to power devices from major smartphone brands in the coming months.