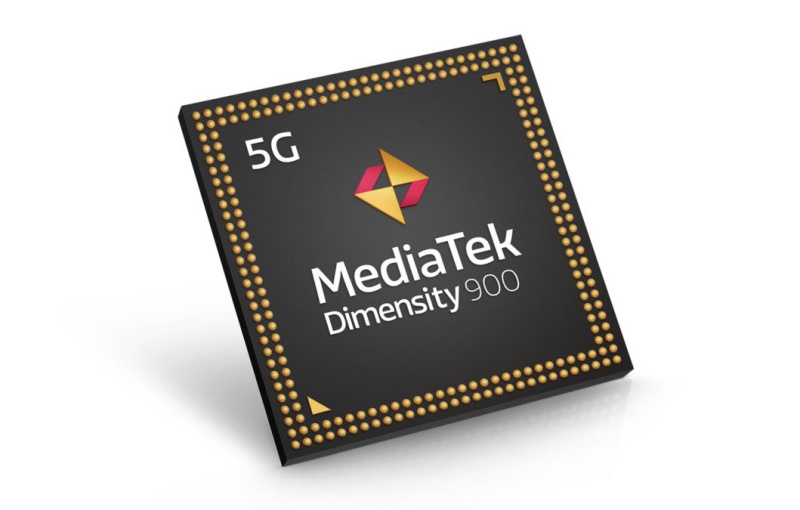 MediaTek expands its Dimensity 5G lineup with a new chipset, the Dimensity 900.

Similar to the Dimensity 1200 and 1100 chipsets, the Dimensity 900 is built on a 6nm manufacturing node. It is also integrated with a 5G New Radio (NR) sub-6GHz modem with carrier aggregation and support for bandwidth up to 120MHz.

Devices powered by the Dimensity 900 chipset are expected to launch in the coming weeks.

Join HWZ's Telegram channel here and catch all the latest tech news!
Our articles may contain affiliate links. If you buy through these links, we may earn a small commission.
Previous Story
Garmin unveils Venu 2 smartwatches with longer battery life (Updated with price)
Next Story
Verbatim’s compact GaN charger charges up to four devices simultaneously at 100W