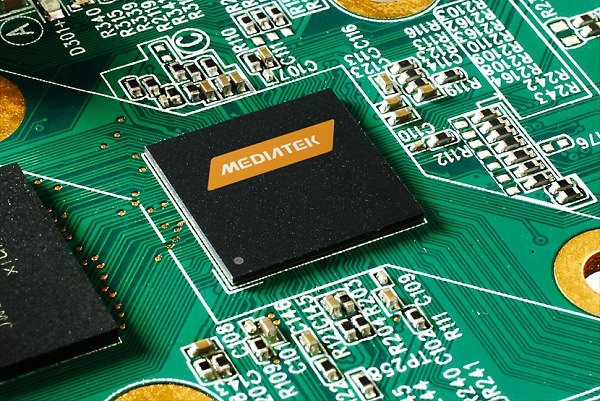 Back in CES 2014, MediaTek was the first in the industry to announce their development of a multi-mode receiver technology for inductive and resonance based wireless charging.

Such an ASIC will certainly help propel the adoption of wireless charging feature by handset and other device manufacturers, regardless of the standards adopted and employed by existing chargers in the market. For consumers, using devices that support the primary wireless charging standards offers greater convenience in charging their products anywhere seamlessly.

However, the use of the MT3188 chip doesn’t automatically grant a device the ability to work across different standards as there are two different technologies used that require relevant hardware support within the device.

Both Qi and PMA use inductive charging technology that requires a closely coupled proximity of the device and charger to have an effective wireless charging efficiency. By contrast, Reszence uses magnetic resonance based wireless charging where devices can be placed with greater freedom as power transfer can occur over a distance with flexibility in orientation and positioning of the device. Furthermore, Reszence also allows multiple devices to be charged from the same wireless power transmitter and uses Bluetooth smart technology to establish directionality and distance between transmitter and the receiver to optimize charging zones.

Device design and hardware support aside, the Mediatek MT3188 takes a step in the right direction to ‘consolidate’ the wireless charging standards fragmentation and hopefully fast track wireless charging to be a mainstream phenomenon.

Most recently, we’ve reported that Samsung’s new Galaxy S6 and S6 Edge devices will support duo wireless charging standards from PMA and WPC (although it’s not yet known which ASIC it uses), while furniture maker Ikea has launched furniture with built-in Qi wireless charging. All this seem to point that the industry genuinely wants to make our lives a tad less messy and trouble-free and we can’t wait to see more such developments to de-clutter our desks.

Join HWZ's Telegram channel here and catch all the latest tech news!
Our articles may contain affiliate links. If you buy through these links, we may earn a small commission.
Previous Story
Google announces plans to offer its own cellular network service at MWC 2015
Next Story
Singtel and Ericsson to trial live LTE broadcast and voice over Wi-Fi calling