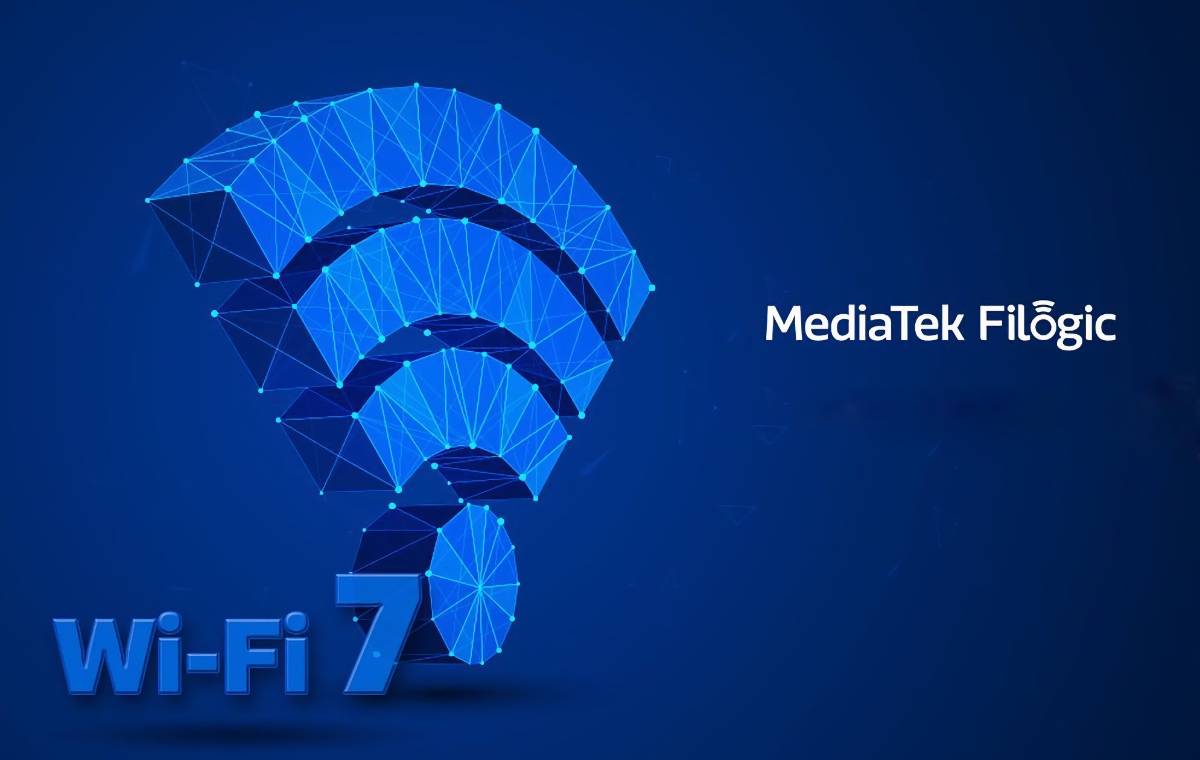 MediaTek says it has conducted the world's live demonstration of Wi-Fi 7. The company is currently showcasing two demos to "key customers and industry collaborators."

Unsurprisingly, Wi-Fi 7 (802.11be) promises to offer dramatically better performance than Wi-Fi 6. According to the Wi-Fi Alliance, Wi-Fi 7 could deliver speeds of "at least" 30Gbps and could even reach 40Gbps. To put that number into context, that would be as fast as a Thunderbolt 3 connection.

Even though Wi-Fi 7 will work on existing 2.4GHz, 5GHz and 6GHz spectrums, the reason it can hit these speeds is because it supports 320MHz wide channels and 4K quadrature amplitude modulation (QAM) technology. This enables it to deliver significantly higher speeds even with the same number of antennas and streams.

The rollout of Wi-Fi 7 will mark the first time that Wi-Fi can be a true wireline/Ethernet replacement for super high-bandwidth applications. MediaTek’s Wi-Fi 7 technology will be the backbone of home, office and industrial networks and provide seamless connectivity for everything from multi-player AR/VR applications to cloud gaming and 4K calls to 8K streaming and beyond.

While this sounds very exciting, it will take a little while yet before we see Wi-Fi 7 products hit the shelves. Reports say Wi-Fi 7 devices will only be available in retail next year.

Join HWZ's Telegram channel here and catch all the latest tech news!
Our articles may contain affiliate links. If you buy through these links, we may earn a small commission.
Previous Story
Meta begins the rollout of the world’s fastest supercomputer
Next Story
Singapore may be getting the Snapdragon 8 Gen 1-powered Samsung Galaxy S22