MediaTek applies for permission from U.S to provide chips to Huawei

MediaTek applies for permission from U.S to provide chips to Huawei 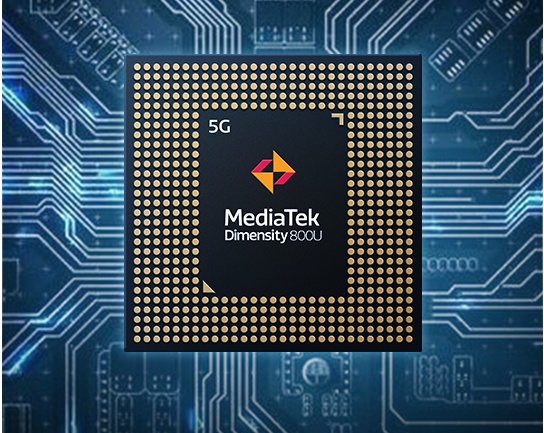 Chip maker MediaTek has applied for permission from the U.S government to continue supplying chips to Huawei.

In a brief statement to Reuters, MediaTek confirms the company's respect for the relevant orders and rules on global trade, and has already applied for permission with the U.S government.

Tighter chipset restrictions will be enforced against Huawei from mid-September after the U.S government found out that Huawei and its foreign affiliates tried to "circumvent" the trade restrictions by working with third parties to obtain U.S technology "in a manner that undermines U.S national security and foreign policy interests".

Huawei reportedly has only up to 15 million units of its Kirin processors for the next generation Mate40 flagship phones, and it remains to be seen how the Chinese company will cope with the new trade restrictions. Nikkei Asian Review claims that Huawei is in talks with UNISOC to buy more mobile chips.