The Matrix 4 is coming out on the same day as John Wick 4, both starring Keanu Reeves

The Matrix 4 is coming out on the same day as John Wick 4, both starring Keanu Reeves 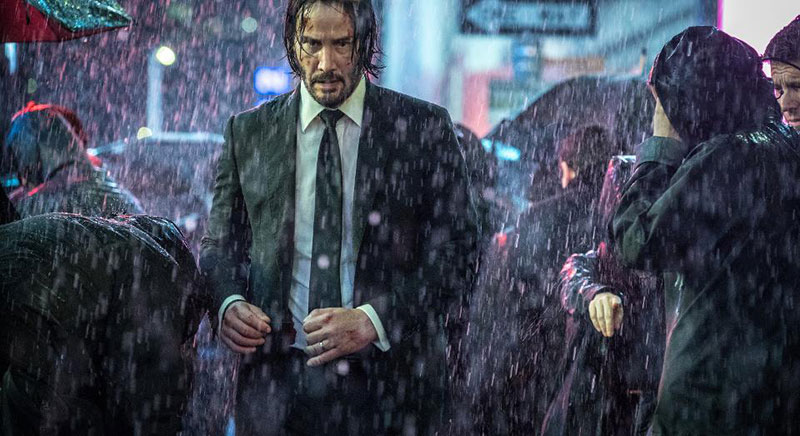 Keanu Reeves, you're breathtaking. If you can't get enough of Keanu, you'll have plenty to look forward to come 21 May, 2021. That's the day that both The Matrix 4 and John Wick: Chapter 4 are currently scheduled to premiere, setting the stage for an awesome box office battle between Neo and everyone's favourite assassin.

Which Keanu will you go to see that day? Why not both? Fans have already dubbed 21 May Keanu Day, and I am so ready for it. Bullets will fly. People will be slaughtered in ways both brutal and creative. And at the center of it all will be Keanu Reeves, who is in the middle of a beautiful renaissance. He's everywhere these days, and will even appear in the upcoming Cyberpunk 2077 video game.

However, it remains to be seen if both films will ultimately stick to the same release date. The conflict makes it likely that one studio will move its movie to a different date, but one can hope that Keanu Day will actually happen.

Join HWZ's Telegram channel here and catch all the latest tech news!
Our articles may contain affiliate links. If you buy through these links, we may earn a small commission.
Previous Story
This Aftershock custom PC cost AUD$19,000 to build
Next Story
Fortnite is getting a Rey skin and other Star Wars goodies