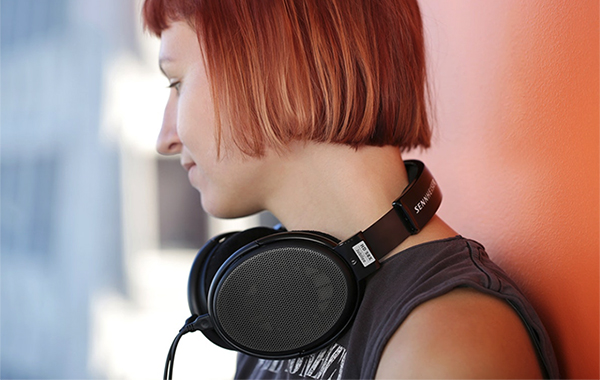 Sennheiser's HD 600 family of headphones is the stuff of legends and it all began in 1991 when Axel Grell joined the company and designed the HD 580 Precision headphones.

Now, Massdrop is collaborating with Sennheiser to create the Massdrop x Sennheiser HD 58X Jubilee, an updated version of the old HD 580 Jubilee. 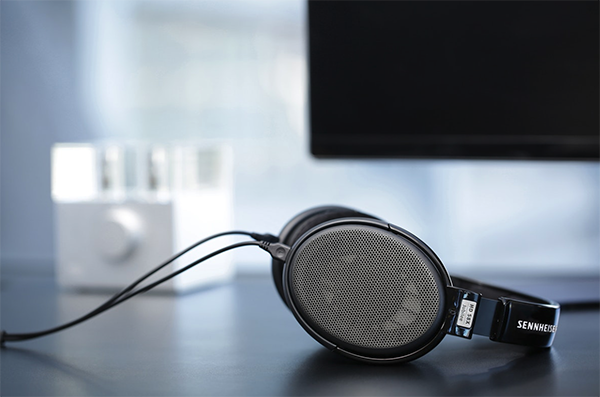 Additionally, it uses new 150-ohm impedance drivers and has a design that closely mimics that of the original HD 580 Jubilee.

The Massdrop x Sennheiser HD 58X Jubilee will be available on Massdrop tonight at 10pm and is priced at US$149.99 (~S$202). Shipping is free within the US and US$15 internationally.

The drop is limited to 5,000 units and each member can only purchase up to five headphones. Finally, each headphone is serialized and the first 500 purchases are guaranteed to have a serial number under 550.

This isn't the first time Massdrop and Sennheiser are collaborating. Last year, they gave us the HD 6XX, which sold out in a mere two hours.

Join HWZ's Telegram channel here and catch all the latest tech news!
Our articles may contain affiliate links. If you buy through these links, we may earn a small commission.
Previous Story
Apple sued by users for slowing down older iPhone models
Next Story
Zotac’s AMP Box and AMP Box Mini external graphics enclosures will hold a PCIe SSD as well