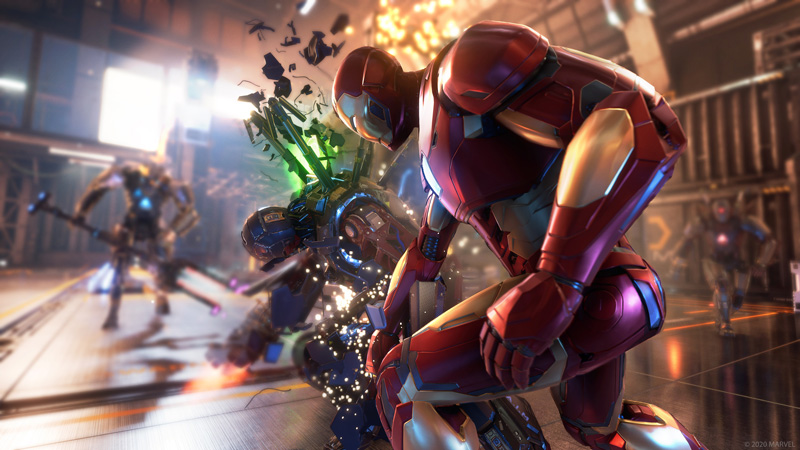 Publisher Square Enix has announced that Marvel’s Avengers will be a launch title for both the PlayStation 5 and Xbox Series X! You’ll be able to pick up the game for these next-gen consoles on day one of their release.

Additionally, players who purchase the game for current-gen consoles (Xbox One and PlayStation 4) will also receive its next-gen version for free! Gary Snethen, Chief Technology Officer at Crystal Dynamics went into further detail on the PlayStation 5 version of Marvel’s Avengers, saying:

When we received our first few kits, I rushed to put an engineering team on the task of creating a PS5 version of Marvel’s Avengers as quickly as possible. I wanted to push Foundation, our proprietary game engine, to its limits on PS5 and see what it could do.

According to him, the PS5 version of the game comes with an array of interesting upgrades, such as a higher level of detail, enhanced ambient occlusion, improved anisotropic filtering and new graphical features such as, “stochastic screen-space reflections with contact-aware sharpening.” The game will also offer players the choice between an ‘enhanced graphics mode’ or a ‘high framerate mode’ which targets 60 FPS with dynamic 4K resolution. 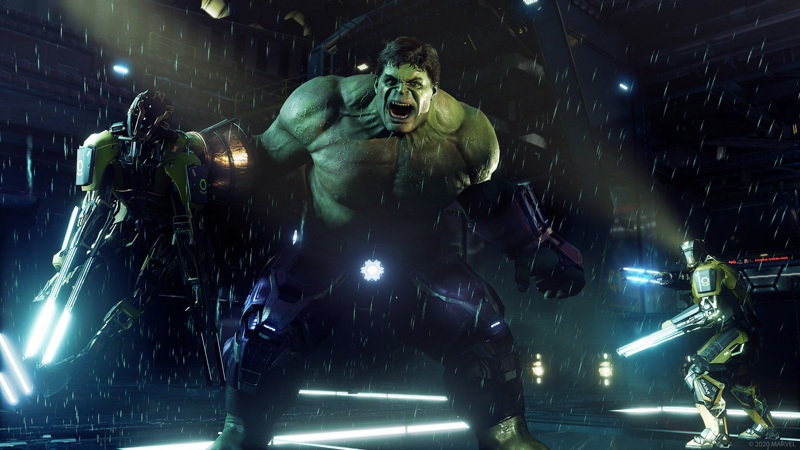 However, Marvel’s Avengers has been confirmed to be a ‘living’ game, with new content updates added over time - so all these enhancements mean nothing if players can’t keep their hard-earned progress. Fortunately, Square Enix confirmed that this isn't the case. Players’ current-gen save files will be carried over if they make the switch to next-gen consoles. Cross-generation play will also be enabled in multiplayer modes, but only within console families (Xbox One and Xbox Series X or PS4 and PS5).

When optimization is complete, loading content will be nearly instant, allowing players to seamlessly jump into missions anywhere in the game world. And as Iron Man flies through content-rich levels, higher resolution textures and mesh will stream in instantly, maintaining the highest possible quality all the way to the horizon.

Marvel’s Avengers will launch on September 4, 2020 for PS4, Xbox One, PC and Google Stadia. The game will also be available on PS5 and Xbox Series X when they launch in Holiday 2020.

Previous Story
Michael Keaton is in talks to return as Batman in an upcoming Flash movie
Next Story
Tony Hawk: Pro Skater 1 and 2 will have a significantly expanded pro roster