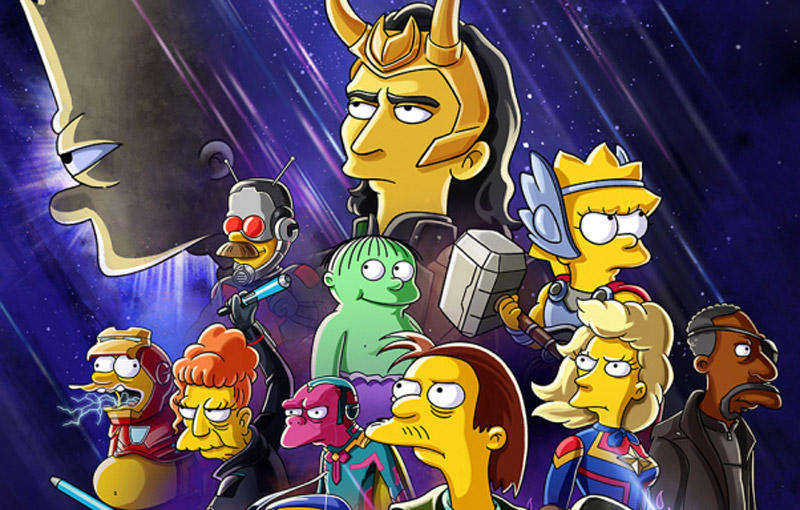 This crossover was inevitable.

A new short from The Simpsons is set to debut on Disney+ on 7 July, 2021 and it's a big Marvel crossover. Titled ‘The Good, The Bart and The Loki’, the short follows the adventures of the god of mischief as he’s banished from Asgard and somehow ends up in Springfield.

Once Loki arrives in Springfield, he finds a kindred spirit in Bart Simpson - and the two team up for a crossover event that ropes in heroes and villains alike from the Marvel Cinematic Universe. A couple of other Springfield residents will be involved too - presumably paying tribute to Marvel superheroes, if the poster below is anything to go by: 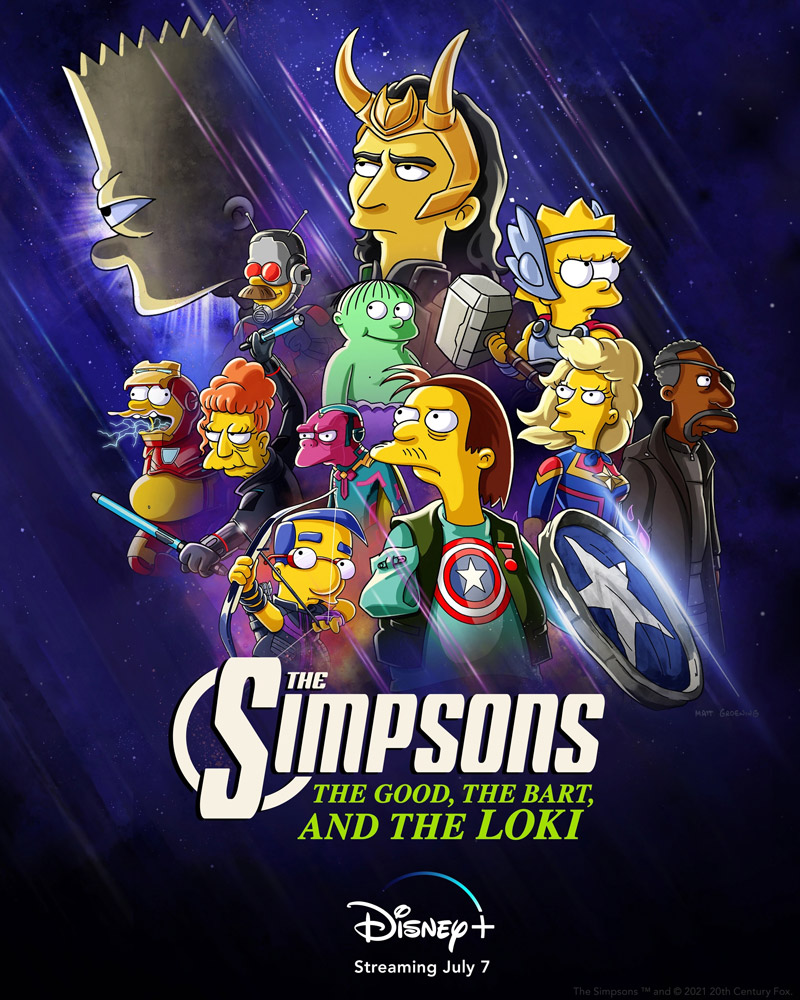 The new short is launching on the same day as Loki’s penultimate episode, which is pretty good timing. Tom Hiddleston is also reprising his role as the god of mischief for this animated short. This is the second in a new series of Simpsons crossover shorts, the first of which was the Star Wars-themed ‘Maggie Simpson in ‘The Force Awakens from Its Nap’.

Any guesses on what the next Simpsons crossover will end up being?

Join HWZ's Telegram channel here and catch all the latest tech news!
Our articles may contain affiliate links. If you buy through these links, we may earn a small commission.
Previous Story
TPG gives all customers free outgoing calls to any local mobile number
Next Story
GTA 6 will reportedly only launch in 2025 with a Fortnite-like evolving map