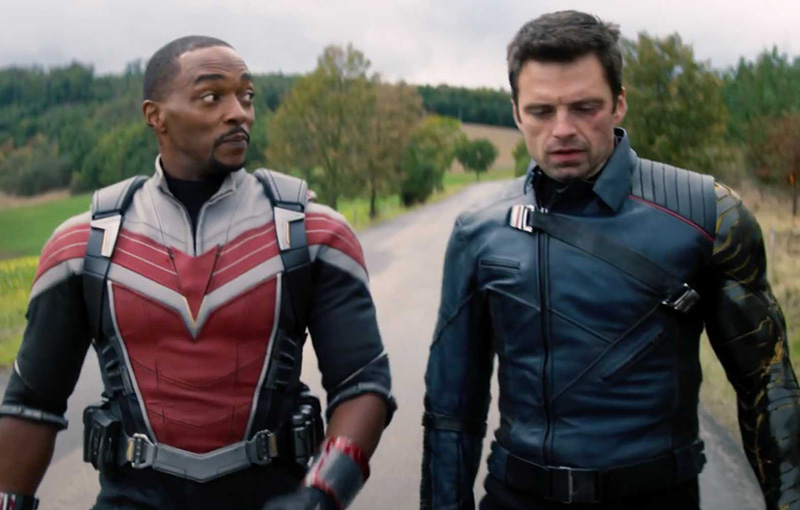 We’ve taken a short break from the Marvel Cinematic Universe (MCU), but it’s coming back strong.

The pandemic has caused multiple projects from Marvel Studios to be delayed to 2021, including movies like Black Widow and Eternals. As a result, we haven’t seen a single movie from the MCU since Spider-Man: Far From home in 2019. One could argue that it was a much needed break from the universe after the high stakes of Avengers: Endgame, but that break is almost over.

Earlier in December, Disney outlined the next few years of Star Wars and Marvel projects - but the company also made their 2021 schedule official last week. In 2021, we’re getting six high-budget Disney+ TV series and three movies set in the MCU. WandaVision will kick things off on January 15, 2021 for a rumoured eight-episode run. The Falcon and the Winter Soldier will follow soon after on March 19, 2021.

May 2021 will see two MCU projects: the Loki series for Disney+, and Black Widow in theaters on May 7. Shang-Chi and the Legend of the Ten Rings will then hit theaters on July 9, and the animated anthology series What If…? will also debut sometime in Mid-2021. Eternals will then finally hit theaters on November 5, 2021. Two more series are in full production right now for a Late 2021 debut: Ms. Marvel and Hawkeye. Both will hit Disney+.

With this schedule, it looks like we’re getting an entire year of MCU content! Between the movies and new TV series, it’s going to be a very interesting year for these superheroes. By comparison, we’re getting a lot less Star Wars content in 2021. The animated series The Bad Batch and the newly-announced Book of Boba Fett will hit Disney+ next year.

Read Next:-
1) Here's how StarHub subscribers can get Disney+
2) All the supported devices and software to access Disney+
3) The full list of upcoming Marvel and Star Wars shows coming to Disney+

Join HWZ's Telegram channel here and catch all the latest tech news!
Our articles may contain affiliate links. If you buy through these links, we may earn a small commission.
Previous Story
Voice and video calls coming to WhatsApp on desktop in 2021
Next Story
Warner Bros will release all 2021 movies in theatres and HBO Max on the same day